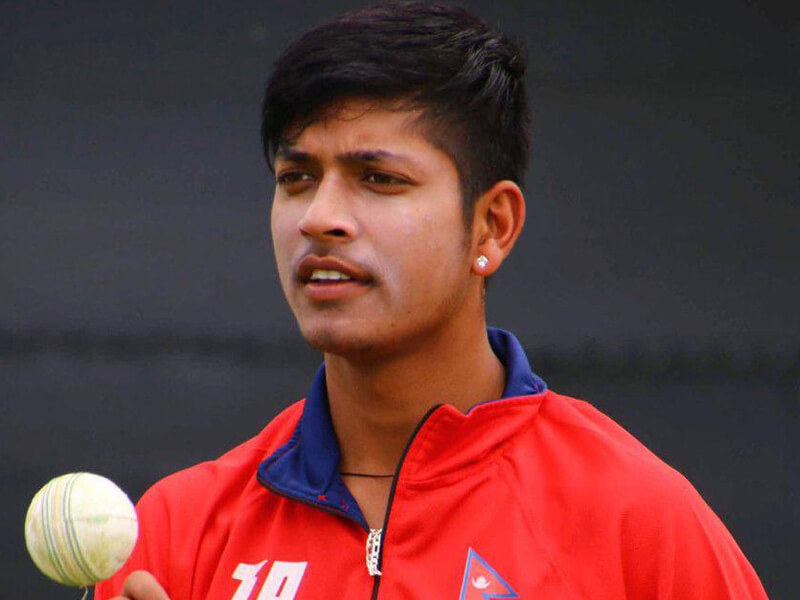 All at once, Nepali cricket rose to fame across the global media. It’s not just about its ODI status, it is also about its leg-spinner Sandeep Lamichhane!

Sandeep drew wide attention from the global audience for his entry into the 11th edition of the Indian Premier League (IPL) after the Delhi Daredevils bought him for Rs 20 lakh in an auction in January 2018.

The 17-year-old Sandeep’s name has been trending all over since then, and a new announcement took him to further heights.

In a recent update, Daredevils CEO Hemant Dua and Nepal National Sports Council Member Secretary Keshab Kumar Bista gave off the jersey No.1 to Sandeep, who was really awestruck at this response from IPL!

“I cannot take the number 25 from my seniors, as the birth date of my deceased Nephew falls on January i.e. 1, so I took the number for the jersey and we always want to be number one for which I took the number,” Sandeep said in response.

Adding flavor to his joy, Delhi Daredevils CEO Hemant Dua moved on to Twitter saying, “Great moment as @IamSandeep25 was handed his jersey No 1 by #KeshavBista head of #NationalSportsCouncil of #Nepal as the … and yes our young @DelhiDaredevils boy looks amazing in the jersey #DilDilli.”

“Somebody from Nepal would have taken him before us had we not stepped in. Sandeep Lamichhane is someone who is talented who brings something unique to the team,” Dua added. 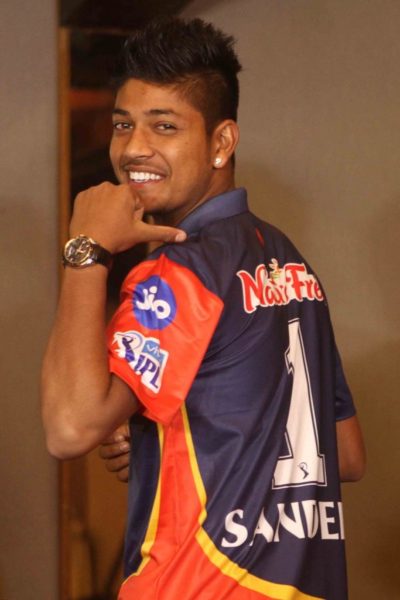 Sandeep will be playing along with the Australian all-rounder Glenn Maxwell, Kagiso Rabada (South Africa) and paceman Trent Boult (New Zealand), among others in Delhi Daredevils.

The Nepali leg-spinner has recently returned to Nepal after the World Cup Qualifiers match with Zimbabwe and will embark on the India trip for IPL very soon.

Sandeep’s growth to this level has been so fast that he earned this wide recognition of becoming the IPL boy just within two years after getting selected to the Nepali national cricket team.

First identified by Nepali national cricket coach Pubudu Dassanayake, Sandeep’s talent got a due recognition when he was invited by Australian cricketer Michael Clarke to train at his cricket academy in Sydney after watching his sport at the Hong Kong Twenty20 Blitz tournament in 2016.

“Playing with a player like Michael Clarke is such as a big thing. It was amazing and sharing a dressing room with him and getting experience from him, it was something like a dream come true,” Sandeep said at that moment.

Often compared to spin-legend Shane Warne, Sandeep became centric to the world media after he got selected to IPL, and Nepali personalities were no exception. Ex-Prime Minister of Nepal Sher Bahadur Deuba tweeted to Sandeep saying, “Not just me, but the entire nation is proud of you.”

“If you get the chance to play in the IPL, lots of players will be there who are very experienced, and I think I will learn a lot,” Sandeep said earlier, which shows his love for learning through success.