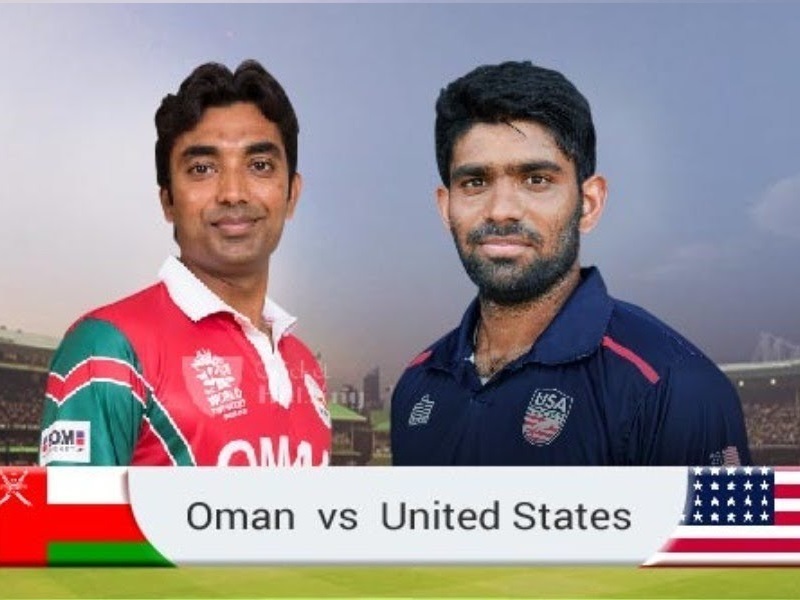 Oman won against the USA by 6 wickets in the 2nd match of the tri-series in the ICC Cricket World Cup League 2 at Tribhuvan University Cricket Ground, Nepal on February 6, 2020.

Earlier, the USA lost the toss and were invited to bat first. In the allotted 50 overs, the USA garnered 213 runs losing all wickets.

IG Holland made the highest 65 runs for the USA by smashing 7 fours in 78 balls. Akshay Homraj contributed 44 runs including 2 sixes and 3 fours. 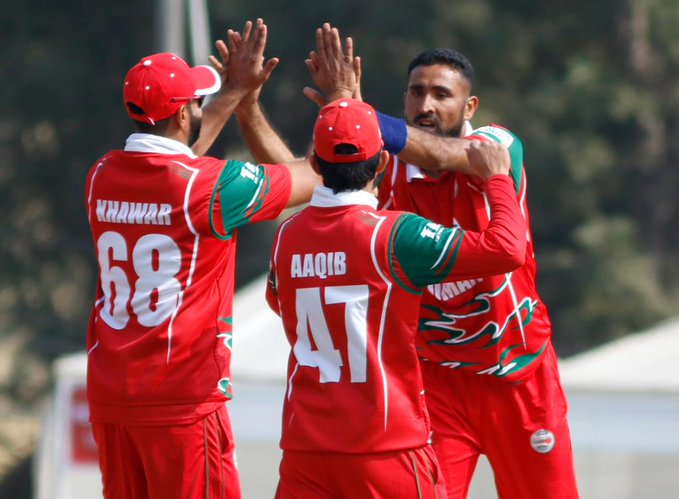 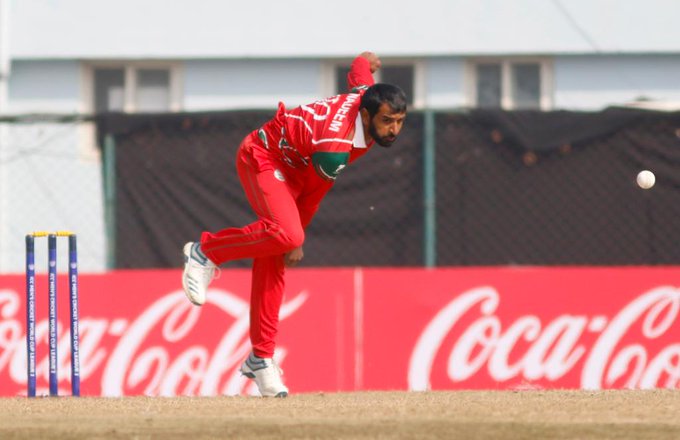 This is the second win for Oman in the tri-series. Earlier, in the first match, Oman won against Nepal by 18 runs.

The USA will lock horns with Nepal in the next match of the tri-series on January 8, 2020.