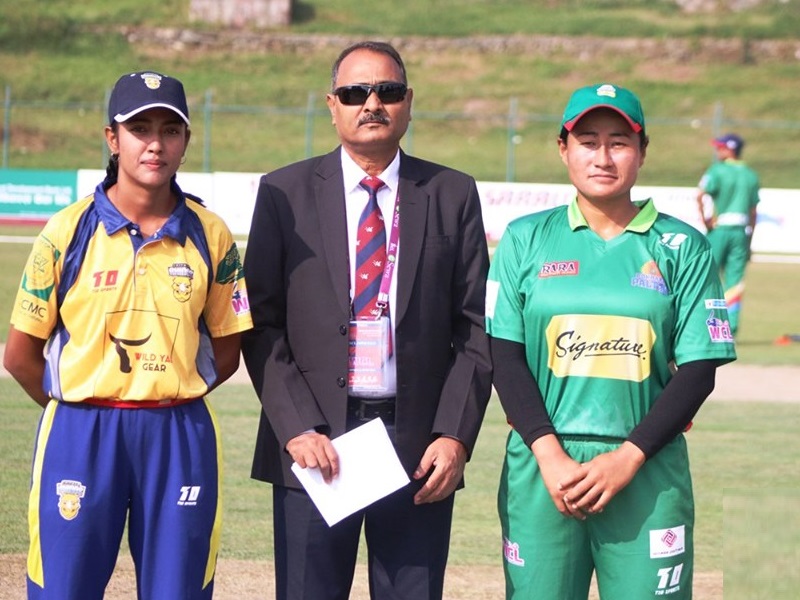 Pokhara Paltan won the toss and elected to bat first.

Paltan began their innings with R Dhami and SR Magar, who scored 4 and 65 runs, respectively. Magar’s 65 runs from 56 deliveries was the highest in the team.

Totally, Rhinos made a score of 128 runs at a loss of just 3 wickets.

Rhinos’ Kajal Shrestha was announced Player of the Match. 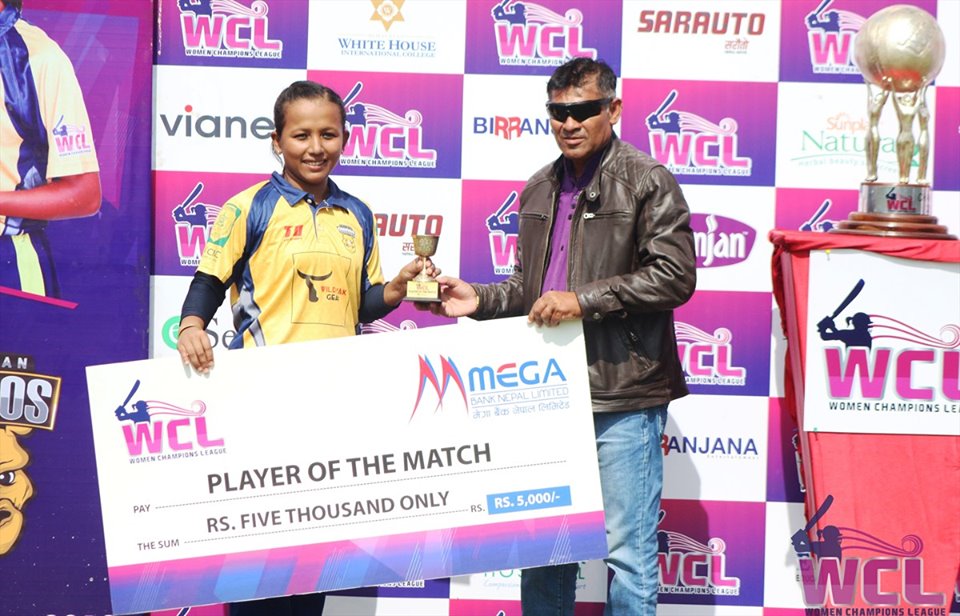 Chitwan Rhinos and Pokhara Paltan are all set to lock horns on October 19, 2019 at the Tribhuvan University International Stadium at 9:30 AM.

Rhinos have played and won two matches against Kat Queens Kathmandu and Lalitpur Falcons. In the first match of the Women Champions League tournament, Rhinos beat Queens by 5 wickets and Falcons by 89 runs in the fifth match.

On the other hand, Paltan has played and lost two matches against Kat Queens and Biratnagar Titans. Queens defeated Paltan by 82 runs in the second match, while Titans beat Paltan by six wickets in the fourth match. 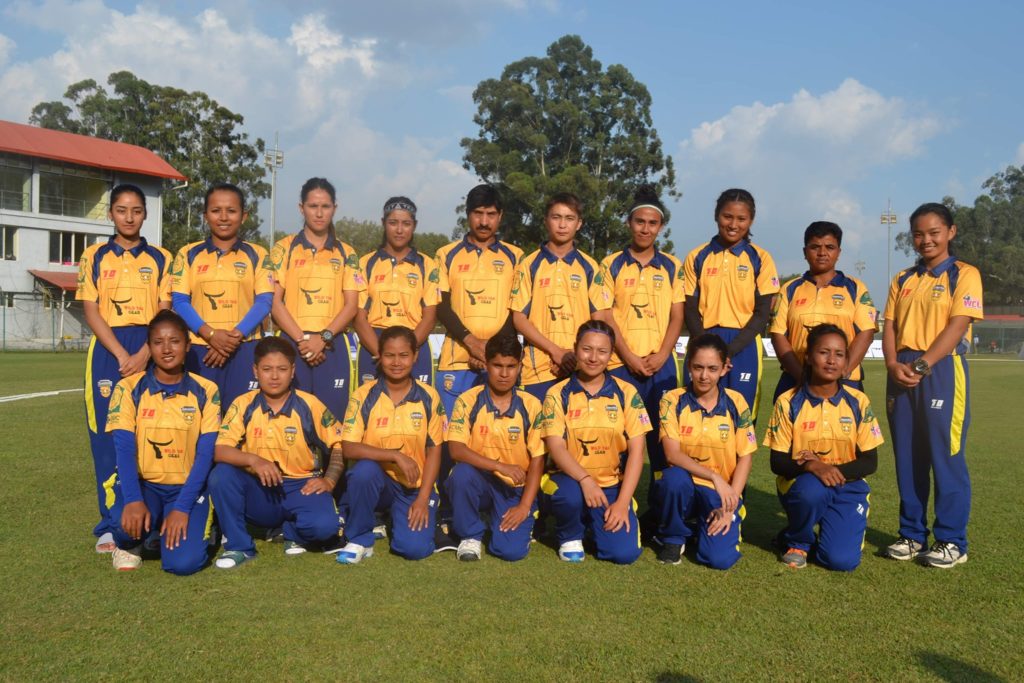 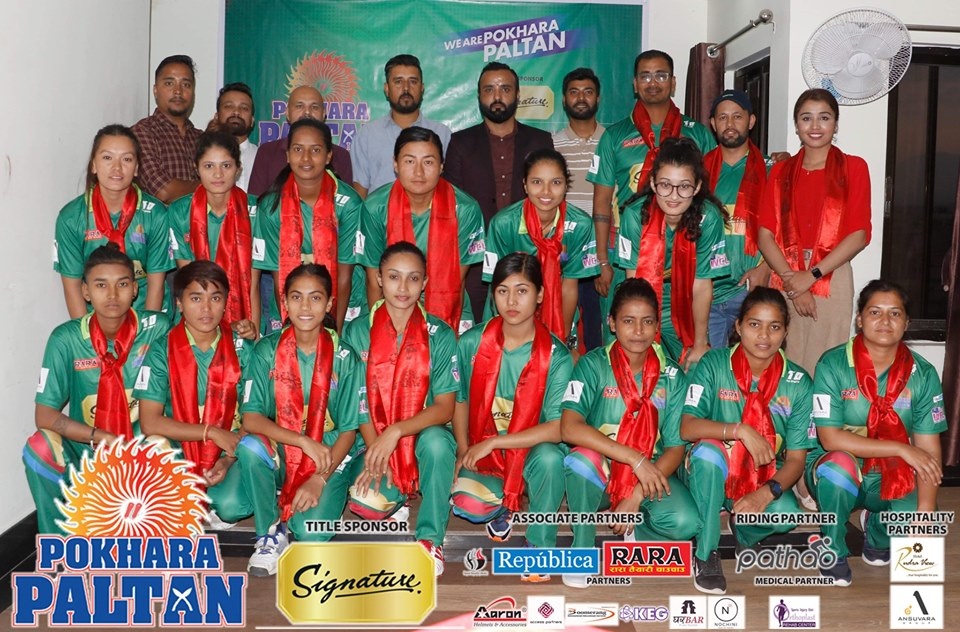