Bangladesh U-23, Bhutan and Maldives are the other three teams partaking across the cricket competition.
Cricket
News
Special Stories 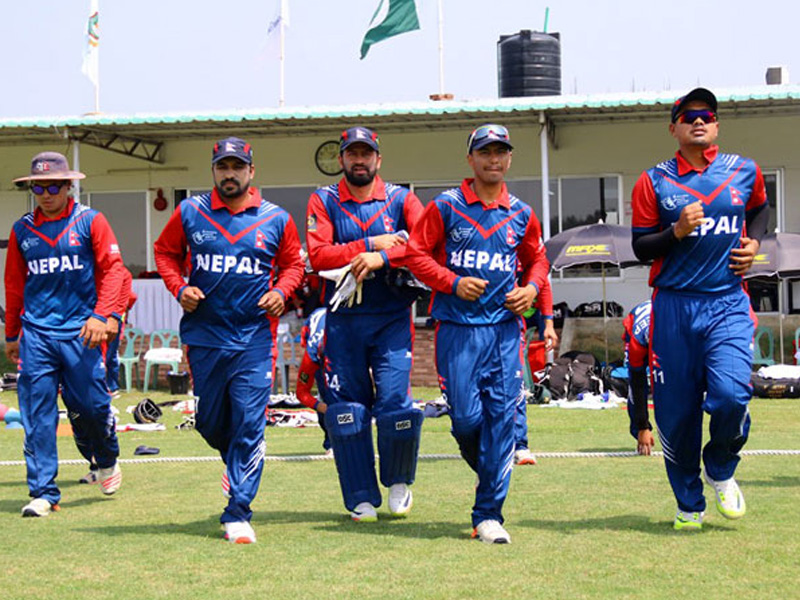 In the first match of the T20 Cricket of the 2019 South Asian Games (SAG), Sri Lanka U-23 defeated Nepal by six wickets and fortified its place in the points table.

Shammu Ashan is the top-scorer for Sri Lanka and scored 72 not-out smashing five sixes and four fours from 44 balls and Nishan Madushka made 46 runs.

Earlier, Nepal lost the toss and were invited to bat first. In the allotted 20 overs, Nepal scored 172 runs losing five wickets and put forth a target of 173. 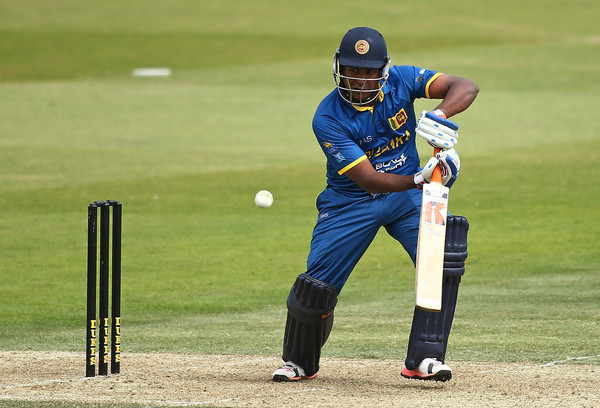 After experiencing the glittering opening ceremony of the 2019 edition of South Asian Games (SAG), the Nepalis and other enthusiasts of SAG are all about to encounter another heart throbbing and thrilling event.

T20 cricket is all set to make an advent into the South Asian Games with Nepal and Sri Lanka beginning proceedings starting today at the Tribhuvan University International Cricket Ground in Kirtipur.

It’s been nine years since these two teams faced each other.

Since Nepal is an up-coming team compared to Sri Lanka, the former will play with senior squads whereas the latter will feature only under-23 players. Nepal is looking forward to utilize this opportunity to fortify their position in the international cricketing arena, and for SL it will be a perfect spot to back their way into the more serious cricketing.

So, this pinup is not only a chance for both the teams to get a crucial opening win, but also to showcase their immense caliber across the global stage.

The two sides are all set to ply their skill set in the first match and give their best shot to walk away with the glistening gold medal.

Bangladesh U-23, Bhutan and Maldives are the other three teams partaking across the cricket competition.