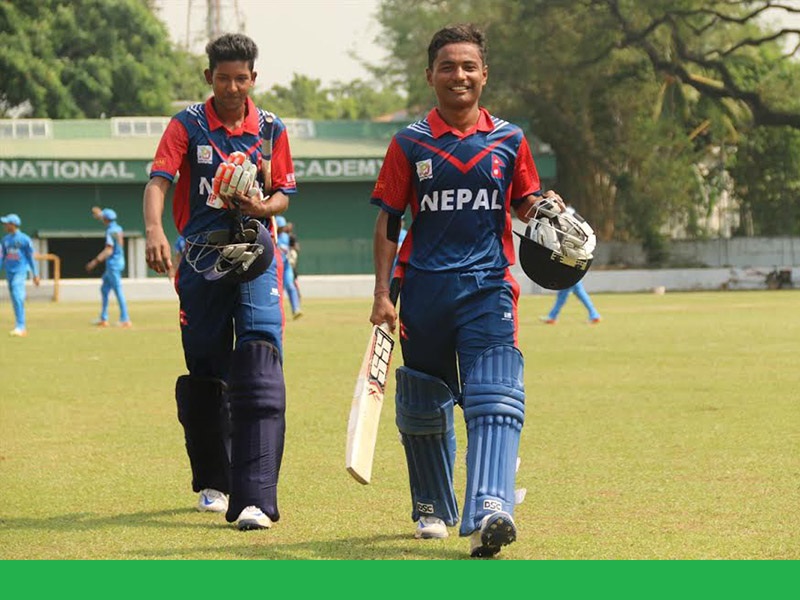 Spinning sensation Sandeep Lamichhane will not be seen at the 13th South Asian Games 2019.

The player has reportedly undergone laser eye operation and will be on 2-3 weeks rest and will not be available for the SAG cricket match to be held at TU stadium.

With this sudden change, the U-19 captain and middle-order batsman Rohit Kumar Paudel has been taken in replacement to Sandeep.

Paudel has recently returned from the ACC Emerging Teams Asia Cup tournament. However, the player was initially excluded from the final squad for SAG 2019.  Finally, he secured his spot! 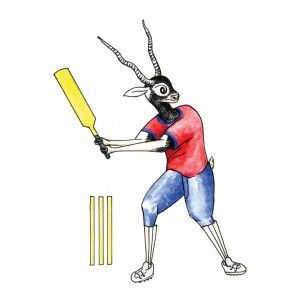 The opening match under SAG will have Nepal playing with Sri Lanka U-23 on December 3, 2019 at TU Cricket Ground in Kirtipur, followed by the match with Bhutan on Dec 5, Maldives on Dec 6 and Bangladesh on Dec 7, 2019. 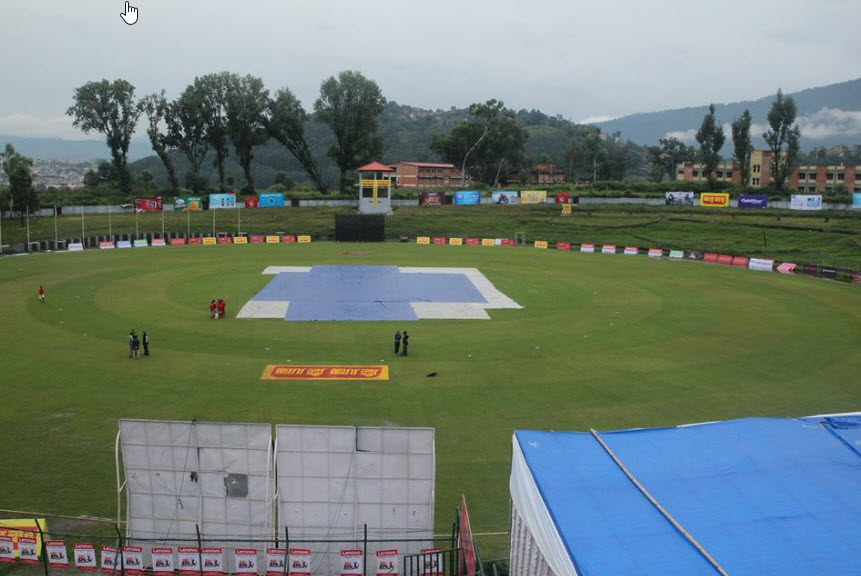