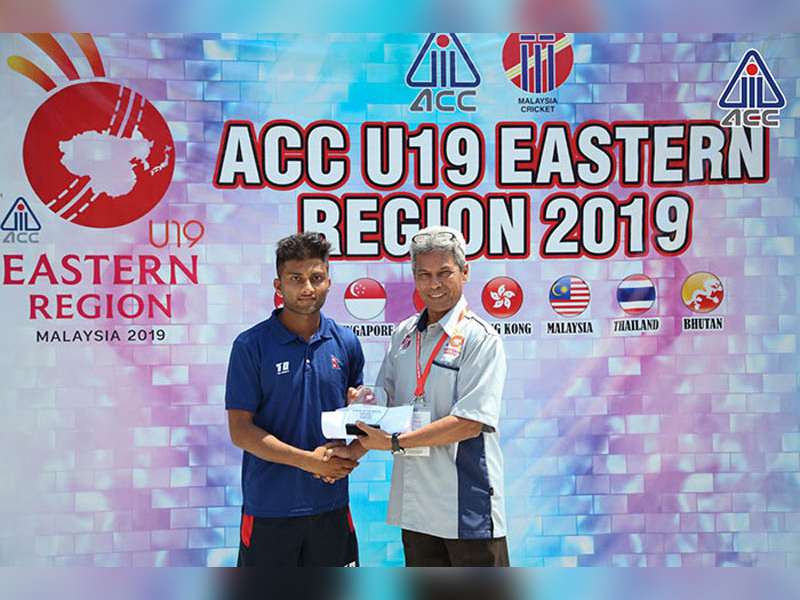 Nepal won the toss and chose to field first. Nepali players Sagar Dhakal and Kushal Malla presented Malaysian batsmen with a tough game. Each of the players took three and two Malaysian wickets. 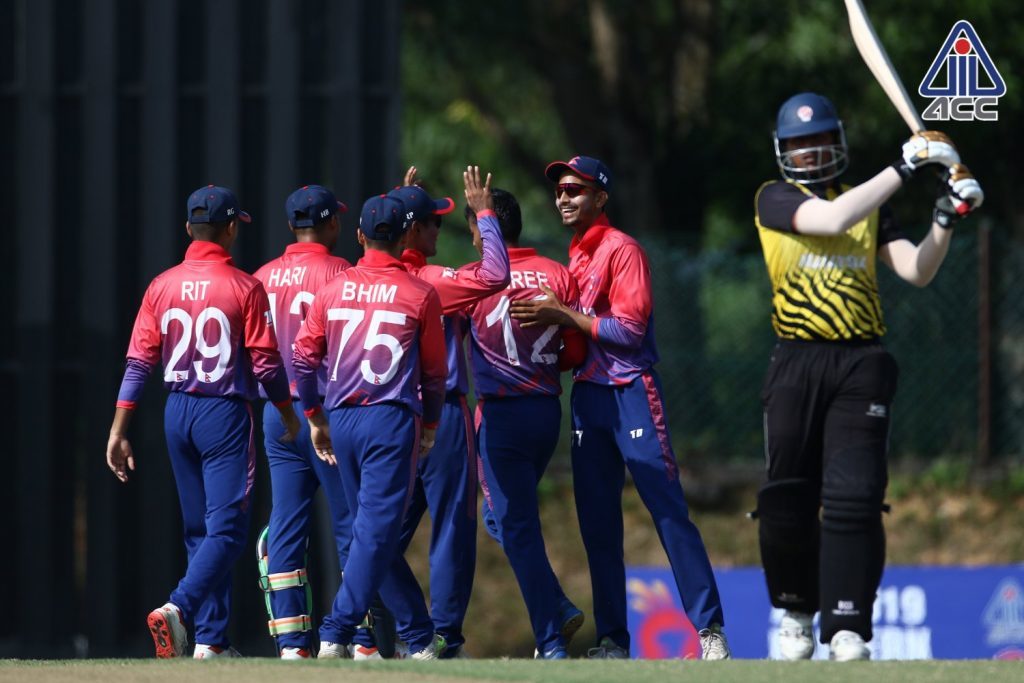 The Malaysian team made an overall score of 87 runs by the end of the 40th over at the loss of all wickets.

In Nepal’s turn, the team chased the target of 88 runs in just 15.5 overs. Bhim Sarkari and skipper Rohit Kumar Poudel remained the top players with a score of 33 and 32 runs each. 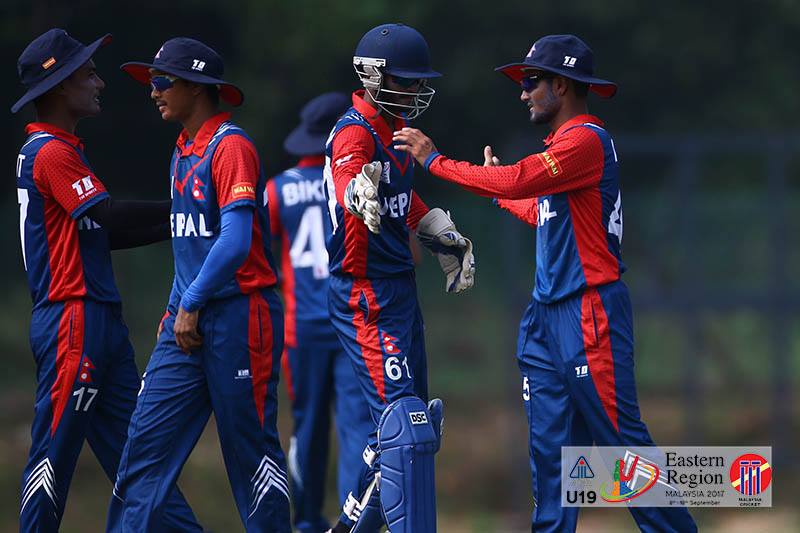 All the best for the ACC U-19 Eastern Region finals!