The Nepal national cricket team has come down by one spot in the International Cricket Council’s (ICC) One-Day International (ODI) rank chart.

As per the ICC’s recent ODI ranking update published on August 22, 2019, Nepal stands at the 16th position on the ranks table as compared to the earlier 15th position.

Nepal has not played any ODIs since their match series against the UAE in January 2019. 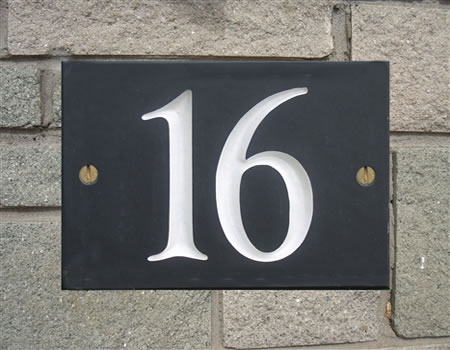 UAE and Papua New Guinea are below Nepal at the 17th and 18th positions, respectively. On the other hand, the birth country of cricket – England tops the list with 6,754 points from 54 matches.