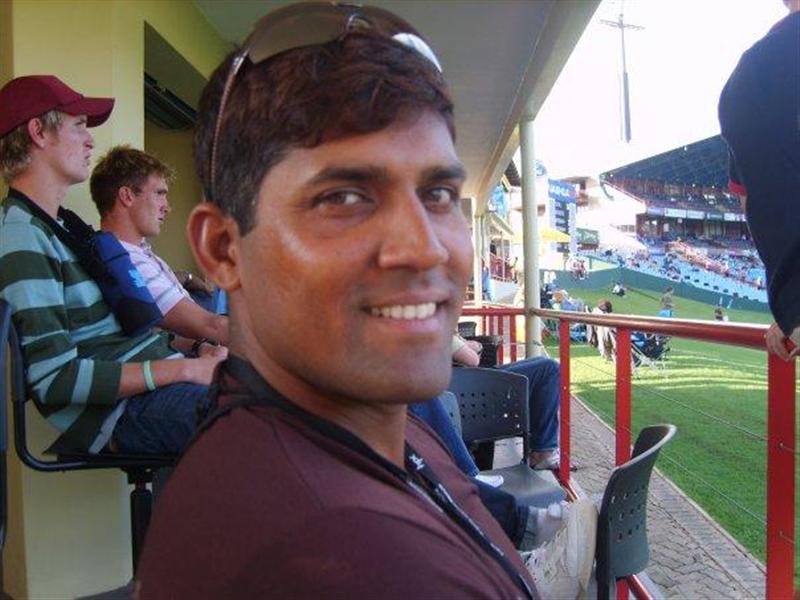 Patwal was appointed as Nepal’s coach after the National Sports Council approached the International Cricket Council for Patwal’s appointment, in the absence of the Cricket Association of Nepal (CAN).

Patwal is no outsider to the Nepal cricket team. He was the national team’s batting consultant for the aforementioned qualifier.

He was also instrumental in Nepal’s victory in their first ODI series against UAE earlier this year. 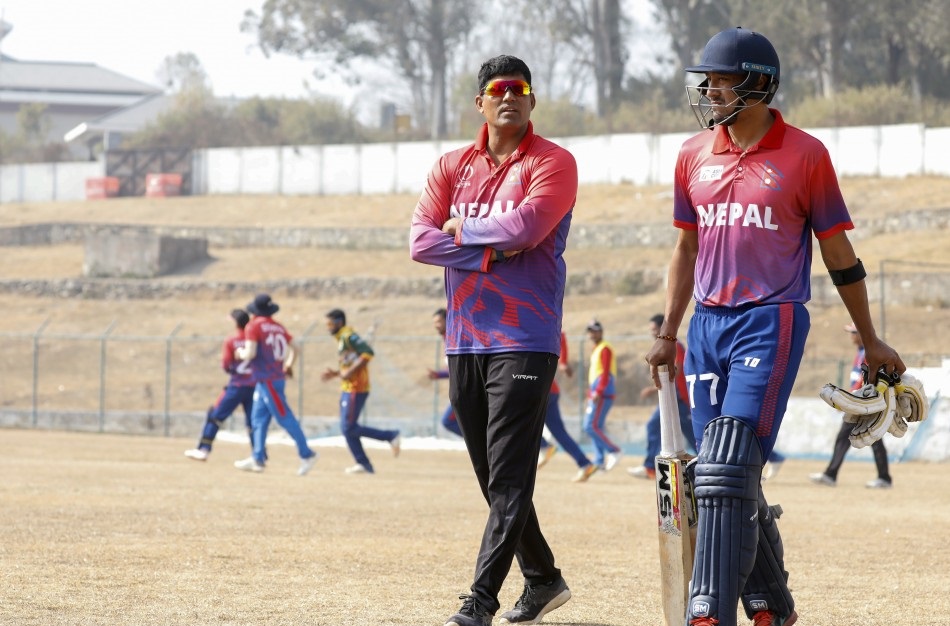 The newly-appointed coach is now charged with the responsibility of taking Nepal beyond its ODI status and establishing it as one of the top names in the world cricket.

“We need to see Nepal as one of the strongest cricket playing nations in Asia, and then in the world. We would like to play the Twenty20 World Cup in Australia and hopefully we will be able to get there,” said Patwal.

“It’s because of the people of this country why I chose Nepali team. The people I have worked with are very passionate about the game, especially the players I am not worried about the people who follow cricket. The players have a very good heart and put a lot of effort,” he said.

Patwal is already ready with his action plan for Nepal’s participation in the ICC Twenty20 World Cup Qualifier Asia to be held in Singapore in July 2019.

“For the next two months, we need to make sure that we all come together to help Nepal grow as a cricketing nation. Since it’s only a one-year contract and we are hopeful to make some changes in the basic culture of cricket in Nepal,” said Patwal.

Meanwhile, Nepal cricket team captain Paras Khadka warmly welcomed coach Patwal’s appointment stating that he was hopeful that the country will make the most of an experienced coach.

“We really needed a specialist coach with the experience of world cricket and that is why ICC approved the appointment of Patwal,” said the captain. 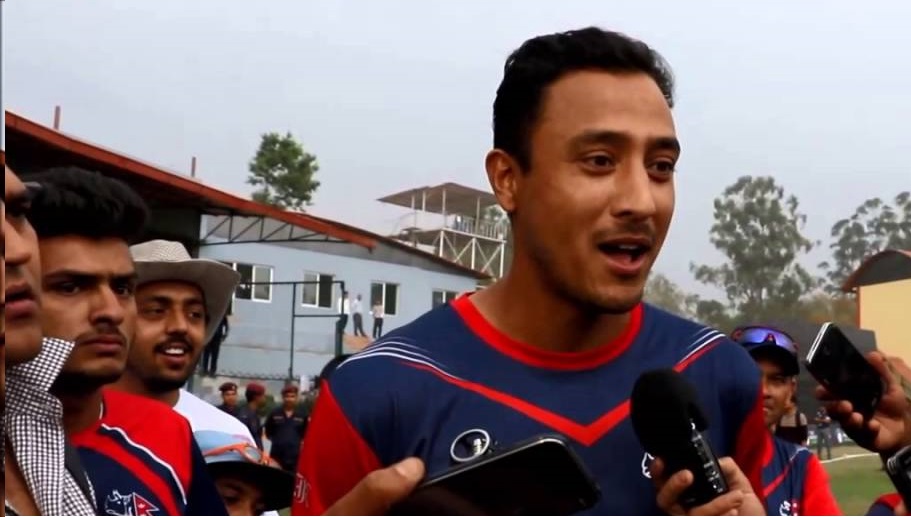 “Patwal has the experience of working in Nepali cricket and knows the game here really well. Rest the result will show. Our target is to play the World Cup and we are hopeful that we work together to make this happen. We are happy but our real work will be on field under him,” added Khadka.

We heartily welcome the Nepal cricket team coach and wish him luck for his new role.