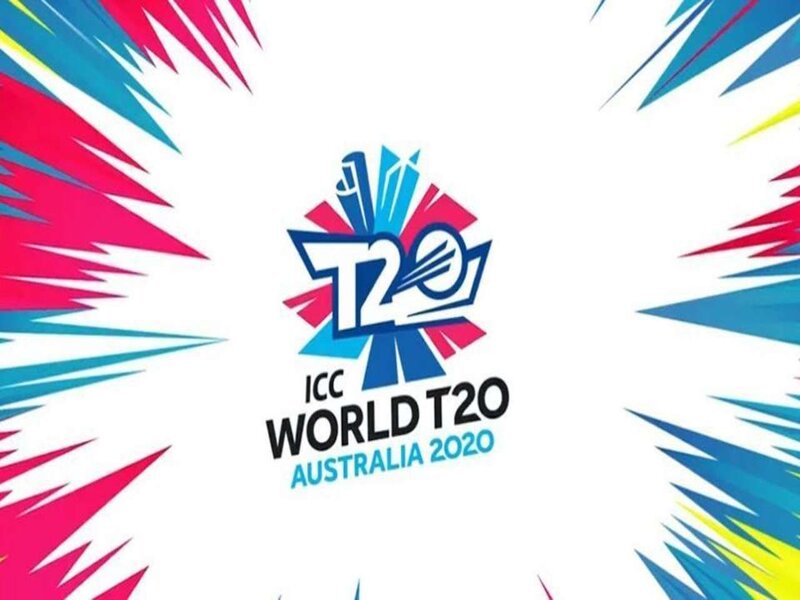 As expected, the coronavirus pandemic has compelled the International Cricket Council (ICC) to postpone the 2020 edition of the T20 World Cup scheduled during October-November in Australia.

The ICC has taken the decision during a virtual board meeting on July 20, after four months of monitoring.

The ICC has been exploring contingency plans since hosts Cricket Australia (CA) acknowledged the logistical challenges involved in staging a 16-team tournament amid the pandemic.

“The decision to postpone the ICC Men’s T20 World Cup was taken after careful consideration of all of the options available to us and gives us the best possible opportunity of delivering two safe and successful T20 World Cups for fans around the world,” said ICC Chief Executive Manu Sawhney. 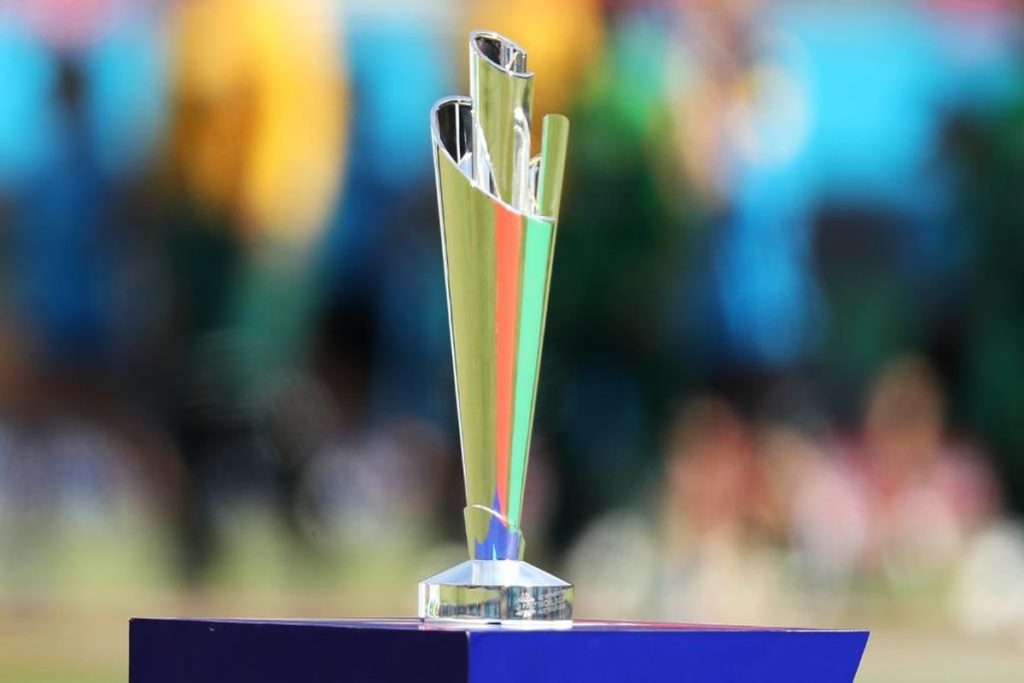 The ICC has rescheduled the 2023 50-over World Cup in India by six months to allow a longer qualification period.

The postponement of this year’s T20 WC has opened a window for the Board of Control for Cricket in India (BCCI) to stage its delayed Indian Premier League (IPL) T20 competition in the now-vacant October-November slot.

The BCCI is looking to host this year’s IPL in the UAE.

Stay Tuned to Nepali Sansar for the latest and breaking cricket news!