Cricket Association of Nepal (CAN) Reinstated on Conditional Basis 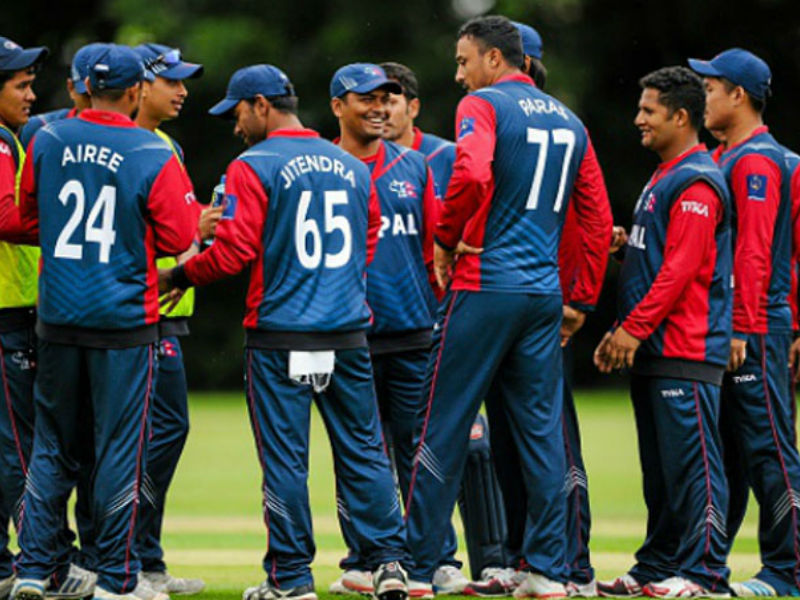 Nepal has been reinstated as a member of the International Cricket Council’s (ICC) on a conditional basis. The ICC lifted its ban on the Cricket Association of Nepal (CAN) with effect October 13, 2019.

The decision comes as a result of the ICC Board meetings held in Dubai on Monday. Nepal’s cricket governing body was suspended in 2016 after the ICC found that CAN had breached the ICC rule that bars government interference and mandates free and fair elections.

The elections for CAN’s Central Working Committee were held in the beginning of October 2019 in the presence of the ICC, the Nepal Sports Council (NSC) and an independent committee. Chatur Bahadur Chand was elected as CAN President.

“Nepal has been reinstated on a conditional basis following its 2016 suspension for breach of the ICC regulations which prohibit government interference and require free and fair elections.

Election of a 17-member Central Working Committee for the Cricket Association (CAN) of Nepal was completed earlier this month and paved the way for the re-admittance of the CAN,” said the ICC in its statement. 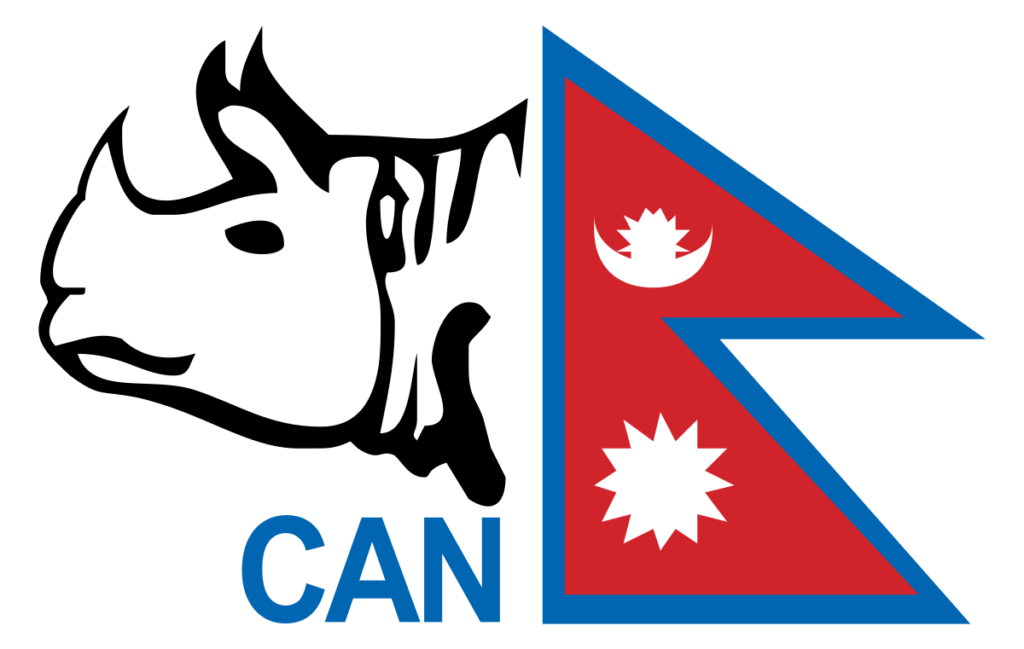 Given the progress made in Nepal, a transition plan will now be developed for the Cricket Association of Nepal to support full compliance with Associate Membership criteria, which will also involve controlled funding,” added Manohar Shashank, ICC Chairman. 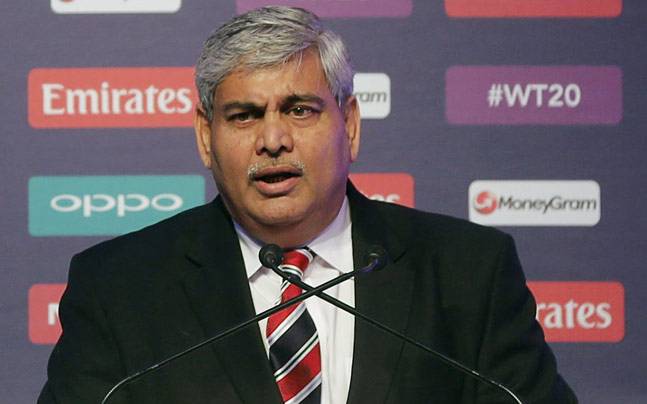 Likewise, Zimbabwe has also been reinstated as a member of the ICC on Monday, after being suspended for three months on account of government interference in its board.

CAN’s reinstatement will greatly contribute to cricket’s growth in Nepal.