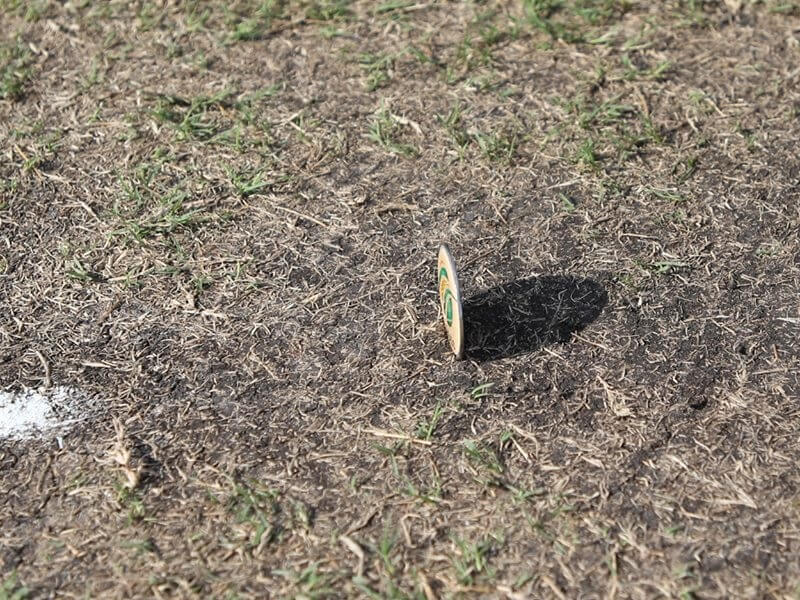 In a bizarre turn of events, the toss during Nepal vs Hong Kong ACC U19 Eastern Region 2019 final had to be redone after the coin failed to land on either side and instead stood upright.

The one of its kind incident that took place at the Kinrara Oval in Kuala Lumpur, Malaysia, surprised everyone with the umpire also giving it a thumbs-up as the coin stuck into the side of the pitch in the first attempt. 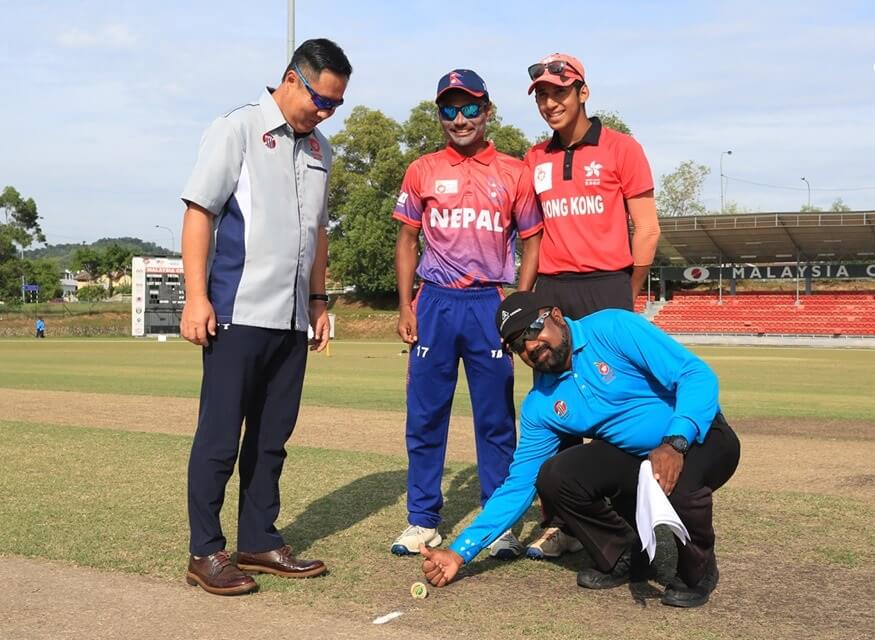 The Asian Cricket Council took to Twitter to share the pictures of moment and captioned it with the title, “How often do we see this?”

🧐 How often do we see this?

The toss in the finals of the #U19ER had to be redone as the coin wouldn’t budge either way! #NEPvHK pic.twitter.com/sEIK1DZE1f

Nepal U19 eventually went on to win the match and clinch the title as the team registered a comfortable six-wicket win. With the six-wicket win Nepal also qualified for the 2019 ACC U19 Asia Cup to be held in Sri Lanka. 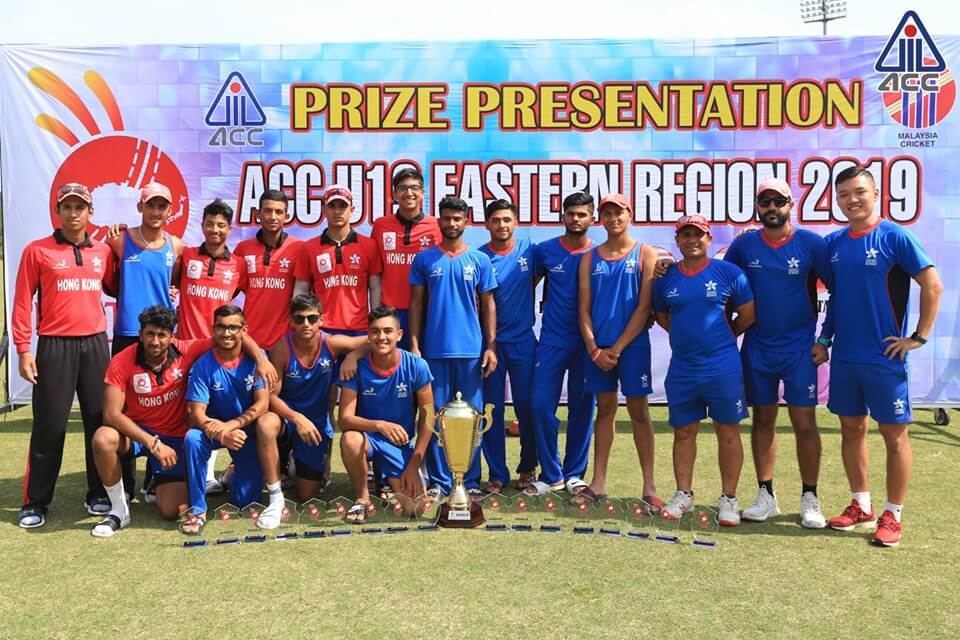