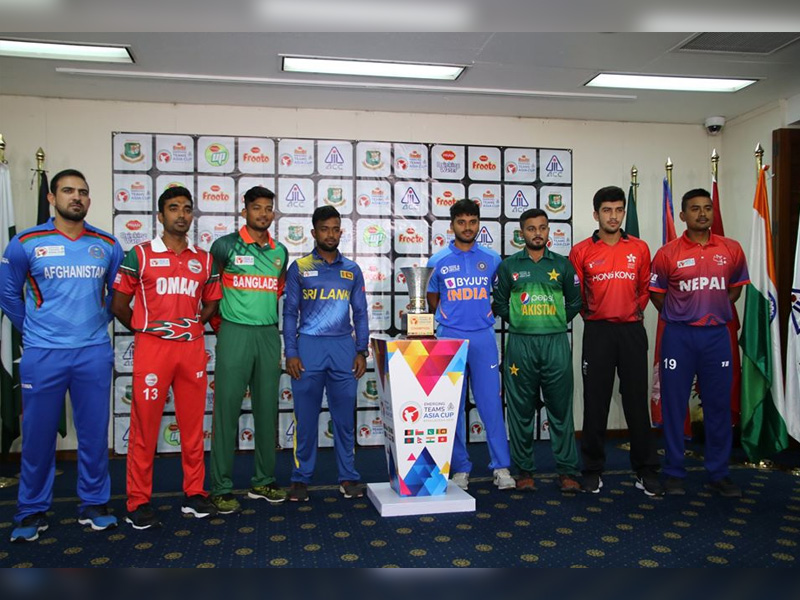 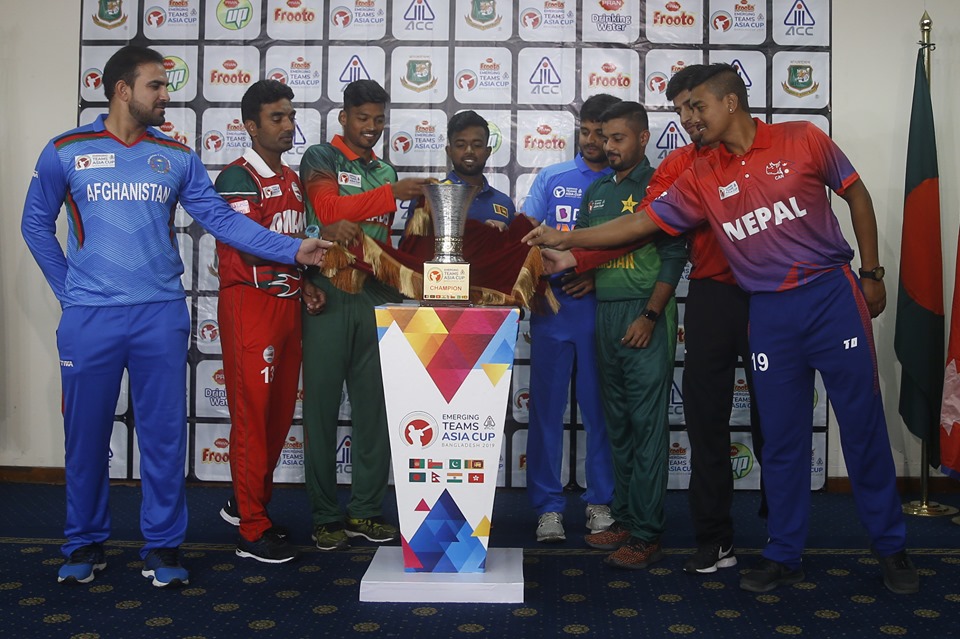 The teams will be represented by the following captains:

The teams have been divided into two groups – A and B. Nepal has been placed alongside Bangladesh, India and Hong Kong in Group B.

The Nepal cricket team headed by Gyanendra Malla has already arrived in Dhaka to play their first match against India. Nepali cricketer Kushal Bhurtel is marking his debut with the tournament.

The top two teams of the group stage will qualify for the semi-finals to be held on November 20, 2019.

The 2019 ACC Emerging Teams Asia Cup semi-finals and finals will be held at the Sher-e-Bangla National Stadium in Mirpur.

Earlier last month, Malla stepped into the shoes of the Nepal cricket team after former skipper Paras Khadka submitted his resignation. The former skipper waited until the reinstatement of Nepal’s erstwhile cricket governing body CAN to do so.