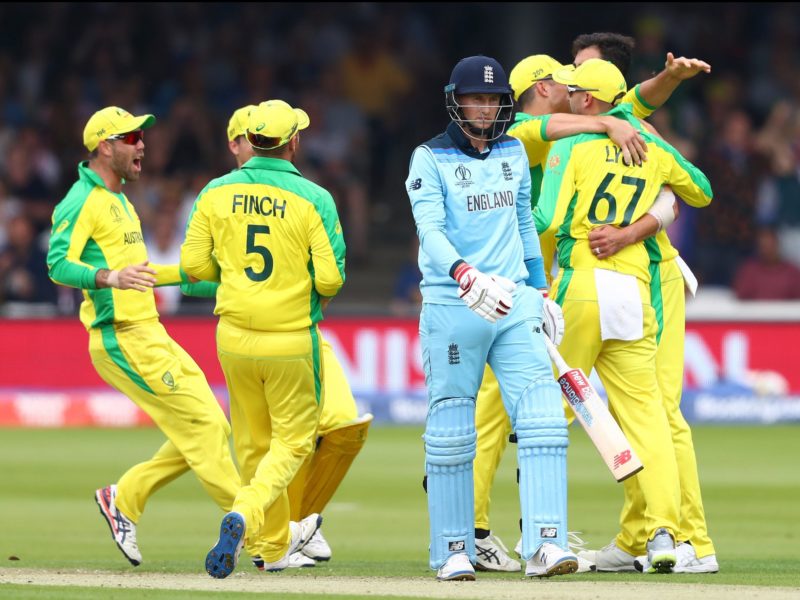 Australia qualified for the semi-finals as they climbed the top spot in ICC World Cup 2019 Points Table with 12 points in 7 matches while England remains at the fourth spot and faces a tough challenge ahead in remaining matches against India and New Zealand.

While Australia became the first team to reach the semifinals of the showpiece, England’s defeat, their second straight following the stunning reverse to Sri Lanka, made their path to the last four-way tougher than it was not less than a week ago.
Captain Finch rose to the occasion with his second century of the tournament before England rallied to stop Australia at 285 for seven in their blockbuster showdown. 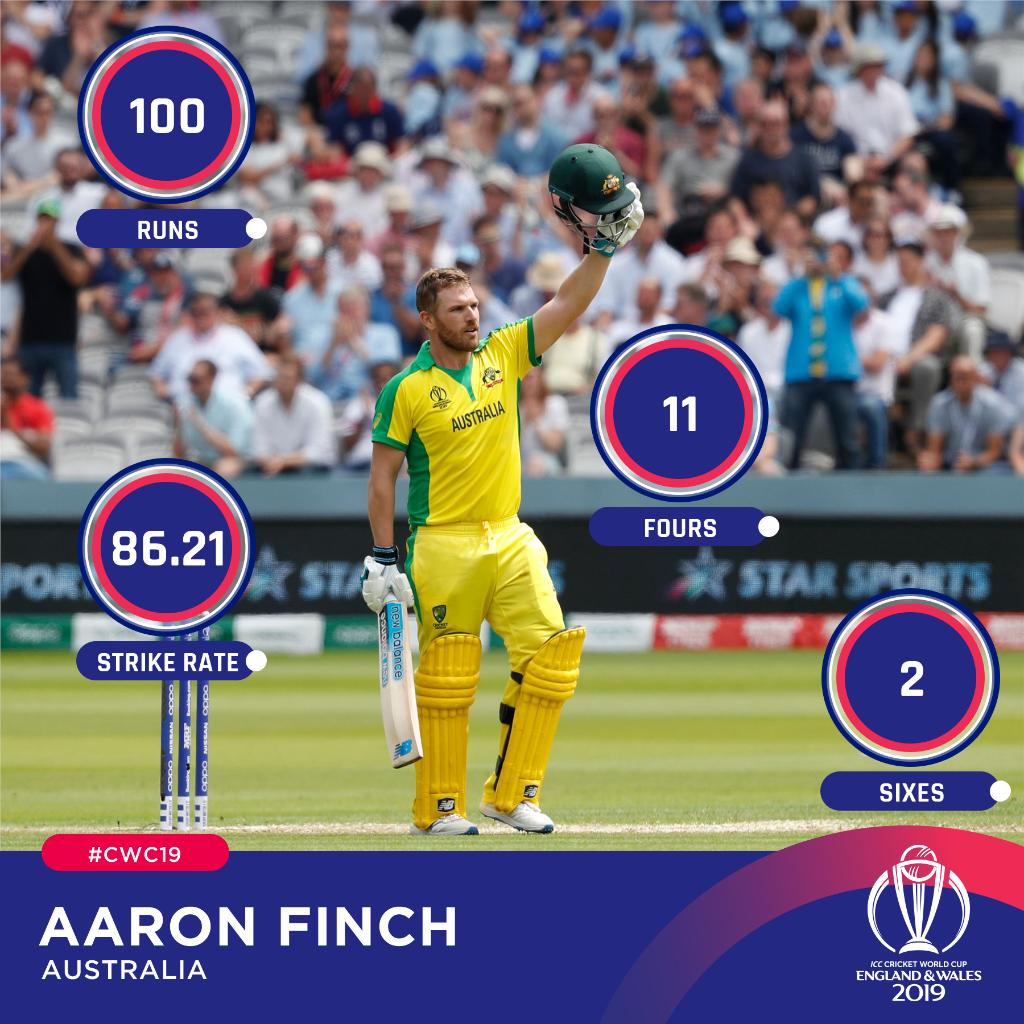