Knight Riders became the first team to win all the 12 matches in a season.
Cricket
News
Sports
World 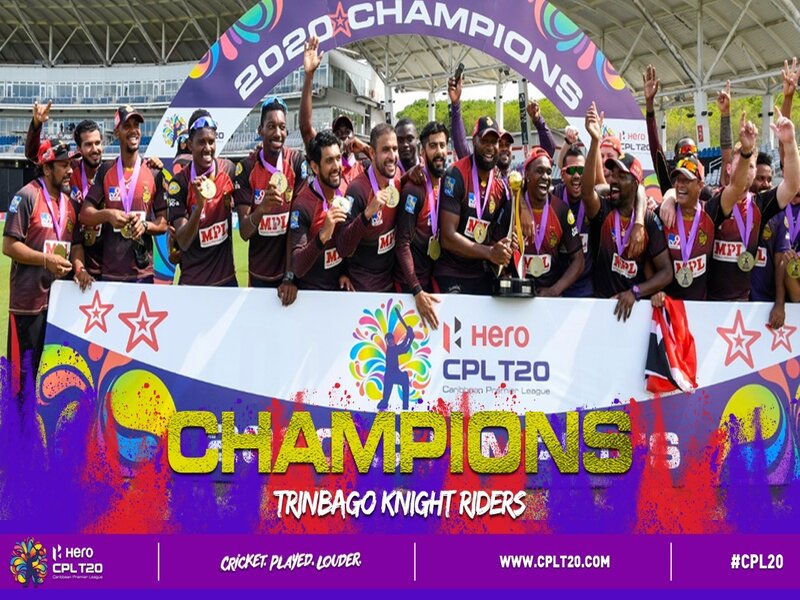 Chasing a target of 155, Trinbago sealed an effortless eight-wicket victory with 11 balls to spare, becoming the first team in the history of CPL to win all the matches in an edition. They won all the 12 matches in this season.

The unbeaten 138-run partnership between Lendl Simmons (84) and Darren Bravo (58) boosted Trinbago to win the title for the fourth time in eight editions.

Batting first, St. Lucia got off to a strong start with a 67-run partnership between Andre Fletcher (39) and Mark Deyal (29). 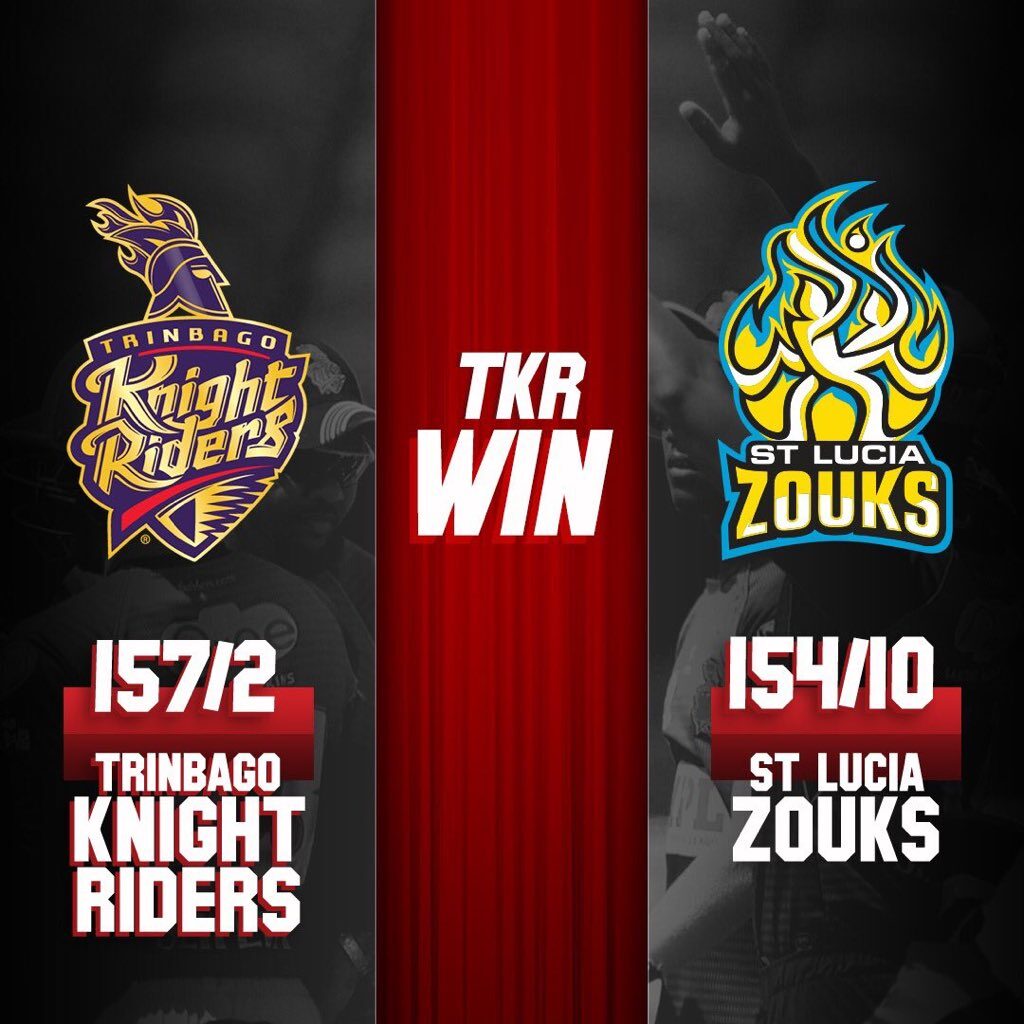 In response, Trinbago lost the openers Tion Webster and Tim Seifert cheaply, but Lendl Simmons and Darren Bravo revived the innings to lead the chase.

During the chase, the turning point was certainly the 17th over bowled by Zouks’ inexperienced Afghan spinner Zahir Khan. He gave 23 runs as Simmons hit a six, and Bravo smashed a couple of maximums in that over. From 41 required off 24 balls, the target came down to a run a ball.