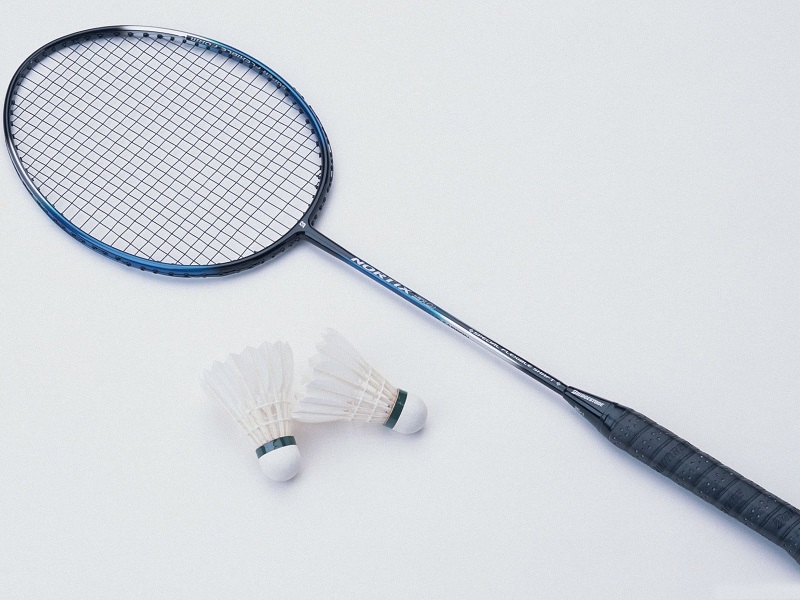 The pair has lost the final match to the Malaysian pair held at Shahid Tajuddin Ahmad Stadium on December 22, 2019.

Earlier in the event, Nepal had defeated Bangladesh in the semi-final match to secure a berth in the final. 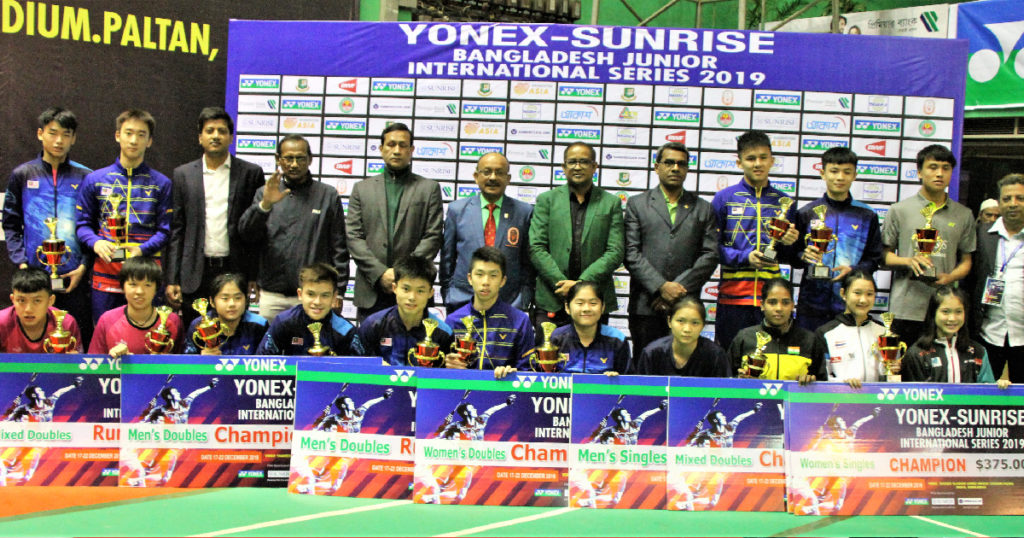