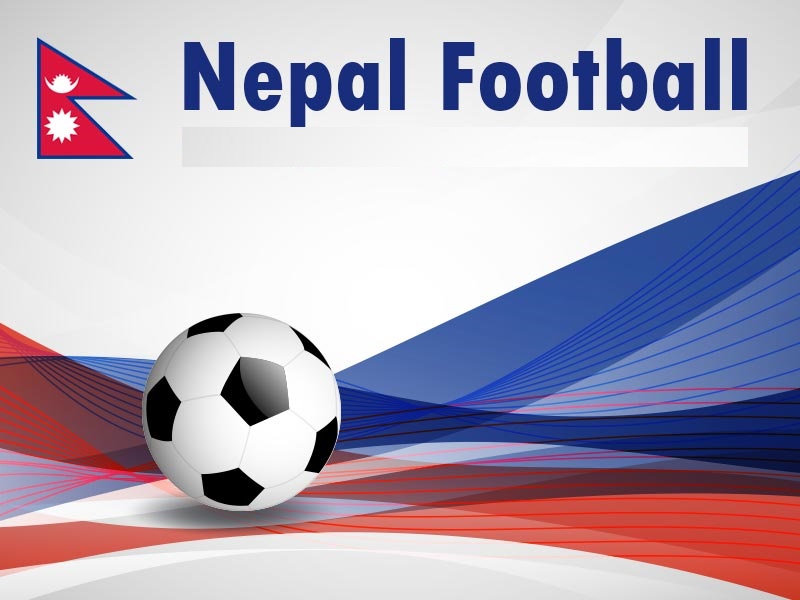 All Nepal Football Association of Nepal (ANFA) announced a new award in memory of Late Mani Bikram Shah on January 04, 2019.

The award is titled after the late player who was also known as ‘the Maradona of Nepali Football’.

“To recognize the contributions of Shah in Nepali football we came up with such decision,” said Kiran Rai ANFA Spokesperson at the official announcement program. 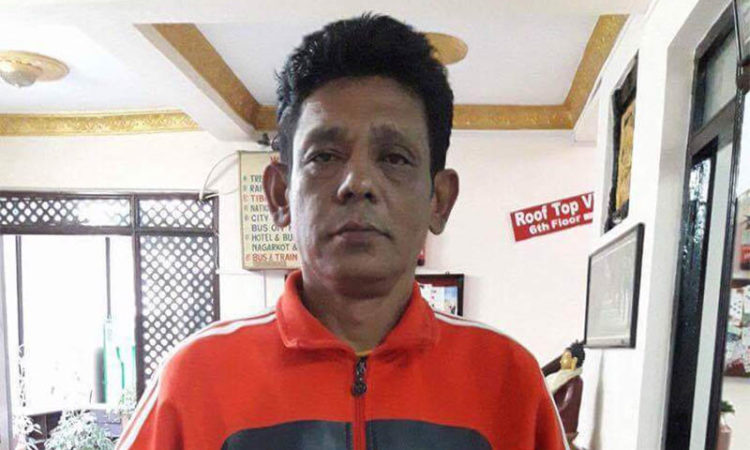 ANFA will be presenting the award to the ‘Best Young Player’ in the Martyr’s A-Division League after completion. Besides this, an amount of NPR 100,000 will be presented to the winner. 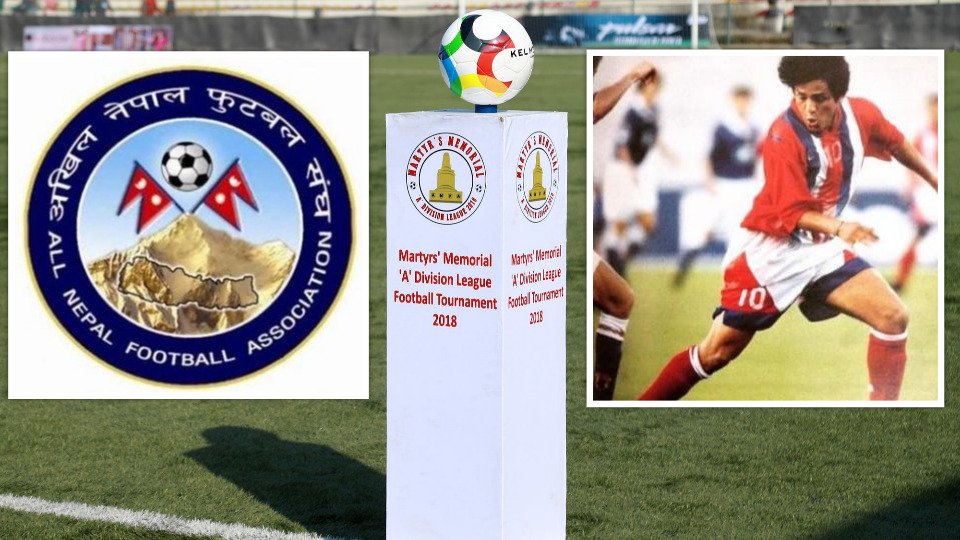 Meanwhile, the Nepali football authority disclosed the scheduled of the last round of A-Division matches beginning from January 05, 2019.

Following is the match scheduled for January 05, 2019 at Halchowk Stadium: