2nd U-21 South Asian Badminton Championship in Nepal From Today

The tournament will see a total of eight players, four men and women, from Nepal.
News
Sports 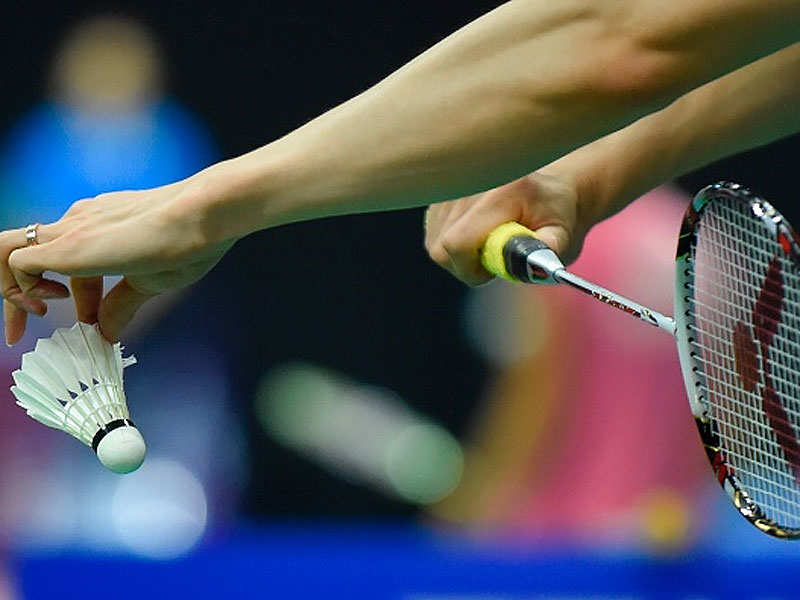 The 2nd U-21 South Asian Regional Badminton Championship is starting on November 27, 2018, at the Armed Police Force (APF)’s Covered Hall in Halchowk.

The championship that will run up to December 02, 2018 is all set to witness participants from South Asian nations including India, Bangladesh, Maldives, Sri Lanka, and Nepal, informed Nabin Bikram Shah, Secretary of the Nepal Badminton Association (NBA).

The tournament will see a total of eight players, four men and women, from Nepal. And, three men and three women will also join the championship from the other participating nations.

The 1st edition of the championship was organized in Guwahati, India, where Nepal grabbed a silver medal in the Mixed event and bronze in Men’s Doubles.

Will have to wait and watch what Nepal gets this time!

Then Body Building, Now Badminton!
It’s noteworthy here that Nepal is hosting this prestigious sports event after the success of the 1st South Asian Bodybuilding and Fitness Championship on November 24-25, 2018.

The championship concluded with Umesh Rai of Nepal winning the title! Now, Nepal will definitely be riding on its confidence drawn from this championship and is expected to deliver a similar dashing performance in Badminton too!