The tournament will take place between February 20 – March 01, 2019
News
Sports 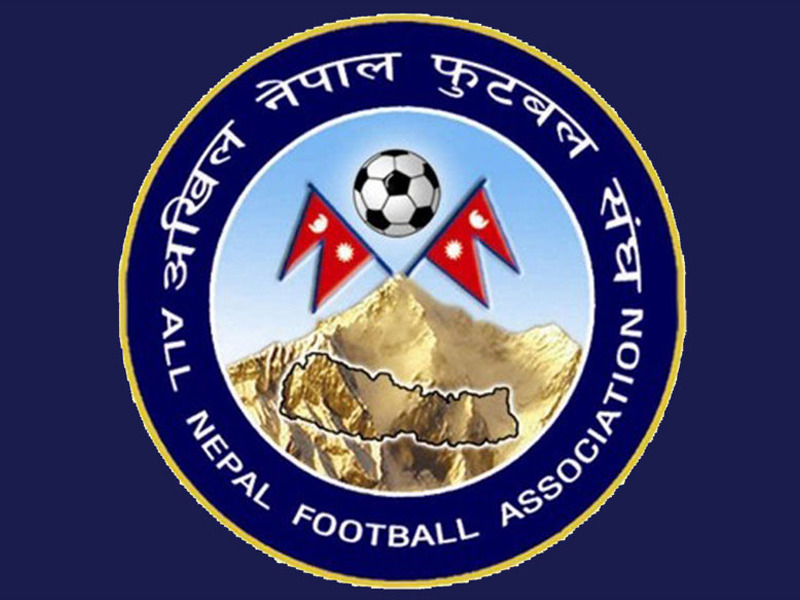 Are you reading this football fans?

The All Nepal Football Association (ANFA) has announced that a 20-member U-21 National Soccer team will represent Nepal at the Centenary North East Football Championship in India.

The football tournament will take place between February 20 – March 01, 2019.

However, none of them has been named for captaincy.

Nepal has entered the finals of the Hero Women’s Football Gold Cup!

The Nepal women’s team defeated India 2-0 at the Kalinga Stadium at the semi-finals on February 13, 2019.

Now Nepal will face Myanmar in the final who crushed the former 3-0 earlier in the series.