Nepali Sansar presents you with some important news updates for the week of June 22-28, 2019.

Nepal witnessed some significant events in areas of politics, sports, technology, entertainment and education during this week. 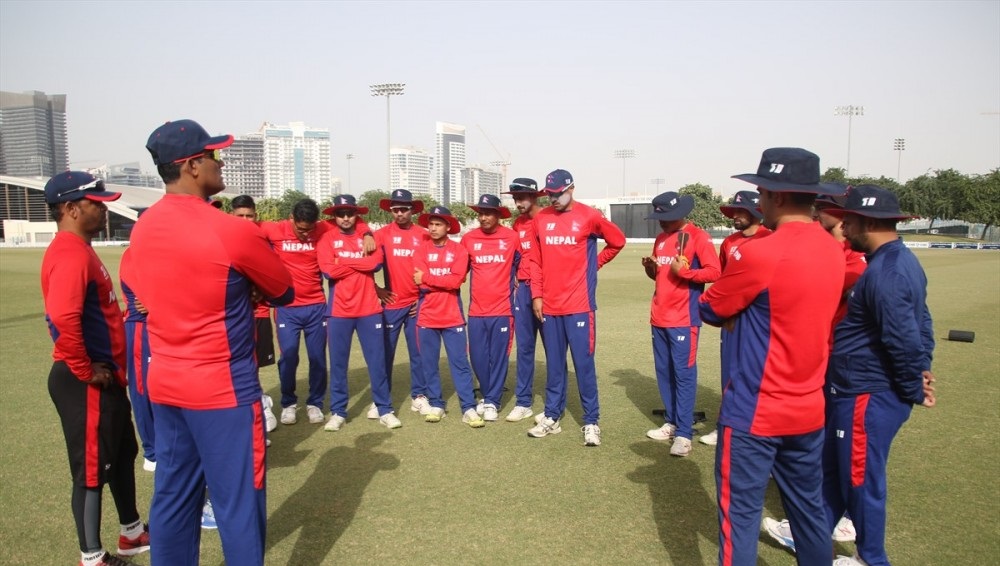 The Nepal national cricket team’s ODI ranking fell by one spot, putting the country at the 15th position. Nepal is now at the 14th position.

The Nepal cricket team has not been playing any ODIs since its last game against UAE in January 2019. India has been placed at the top of the ICC ODI ranking, followed by England and New Zealand at second and third positions.

Twin Brothers Lava Panthi and Kusha Panthi from Butwal invented a robot that speaks in Nepali language. They have named the talking robot Lava-Kusha Mars – a robot that can walk on planet Mars.

The Panthi brothers had previously invented a robot named Go-Go, which can speak in English. The twin brothers are students of Nabin Audhogik Secondary School. 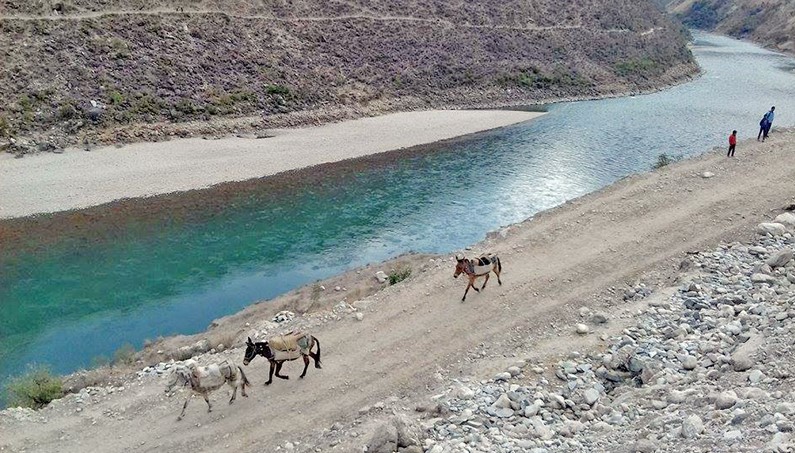 The Nepal Government in coming up with a single megawatt hydropower project at Patarasi Rural Municipality-1 in Jumla. Karnali State Internal Affairs and Law Minister Naresh Bhandari laid the foundation stone for the project titled Chukeni Rivulet on June 27, 2019.

The Chukeni Rivulet Power Cooperative Organization is developing the project, which is aimed at benefitting people in remote areas.

Meanwhile, Nepali actress Karishma Manandhar cleared her SEE 2019 exams with 3 GPA. Manandhar, who has been active in the Nepali film industry for three decades, wrote her SEE 2019 exam from Bijay Memorial Secondary School in Dillibazar. 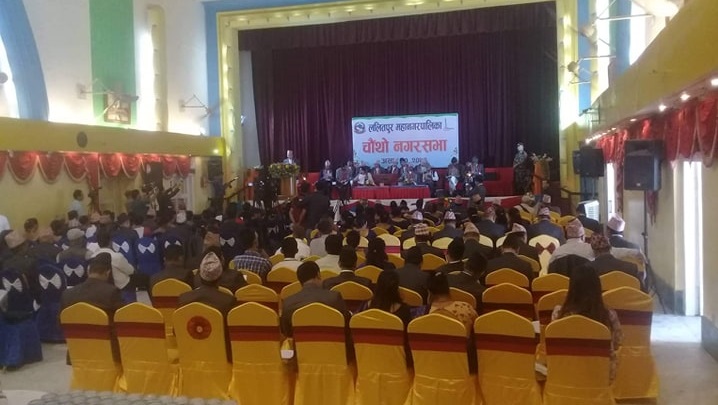 Out of the given budget, NPR 1.125 billion has been allocated as recurrent expenditure. Besides, it has allocated NPR 2.736 billion for infrastructure development and NPR 753.4 million for economic development.

Nepal Academy plans to publish a book titled Nepali Darshan on the cultural origins of Nepal’s seven states. The book will be made available in Nepali and English.

According to Nepal Academy Chancellor Ganga Prasad Upreti, the books will be helpful in making Nepal known internationally. The book is being considered as a national pride project, for which the Academy has allocated a budget. 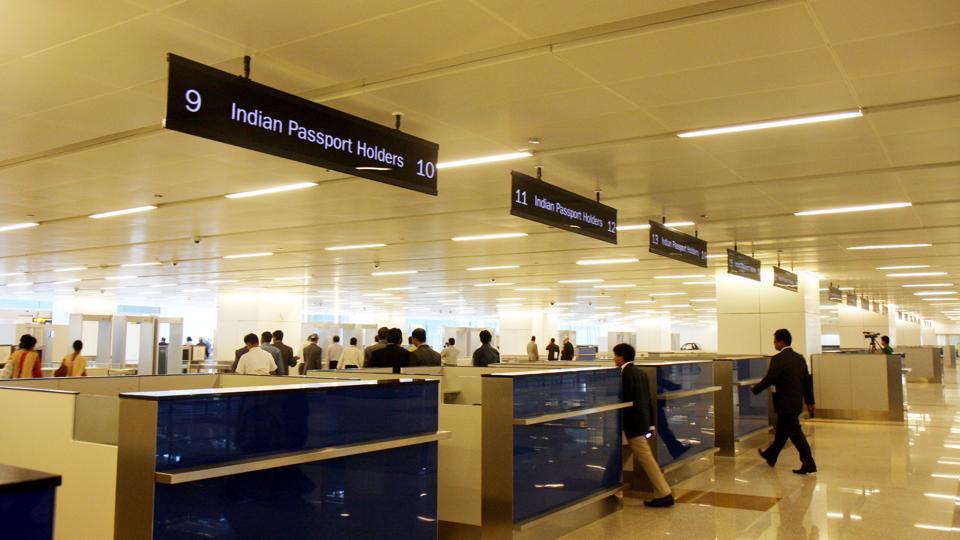 The Indian Government has come up with a new rule that requires Nepalis arriving from China, Honk Kong, Macau and Pakistan to obtain an Indian visa. The Nepali Embassy in New Delhi issued a notice regarding the new rule.

The Embassy said that it is also mandatory to get a letter from the Immigration Department of the respective countries. Similarly, Nepalis traveling to Bahrain, Iraq, Kuwait, Lebanon, Libya, Oman, Qatar, Saudi Arabia and UAE via India require a ‘no objection letter’ from the New Delhi-based Nepali Embassy.