At 34, she is also the youngest to hold the highest position in the nation’s insurance sector.
Business
Nepali Mahila
News 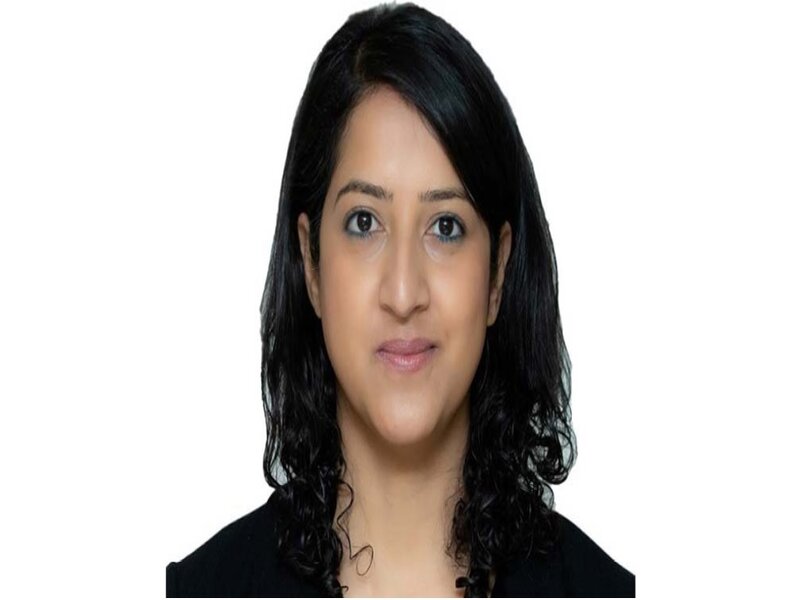 Upasana Poudel has made history as the first female Chief Executive Officer (CEO) of an insurance company in Nepal.

She bagged the record after the United Insurance Company  (Nepal) Ltd. appointed her as the company’s CEO for the coming four years.

Ms. Poudel, at 34, is also the youngest to hold the highest position in the nation’s insurance sector.

As an MBA graduate from Delhi University, India, Poudel has more than a decade of experience in the insurance sector. Before being appointed as CEO, she was serving as Deputy CEO of the company. 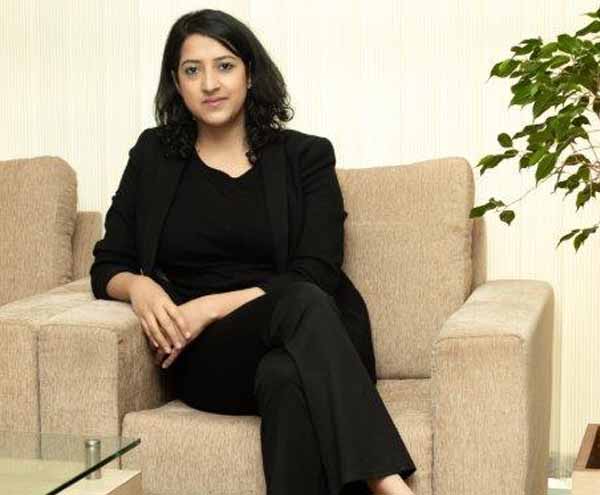 After completing her bachelor’s degree in 2012, Poudel worked in India for various companies, including Vodafone, Bharti Axa General Insurance, and ICICI Lombard General Insurance in Mumbai.

After coming to Nepal in 2018, she worked as the Assistant General Manager of Sanima General Insurance for two and half years and then became the Deputy CEO of United.

The United Insurance Company, in a board meeting last Thursday, decided to appoint Poudel as the company’s CEO after its former CEO Ramesh Kumar Bhattarai’s four-year term ended in November last year.