Singapore and Nepal will return to the field in their last match against each other on October 02, 2019.

In their first match, Nepal beat Singapore by 9 wickets and skipper Paras Khadka made his first T20I century and set a record for Nepal as well. Following his phenomenal feat in the match, he was announced ‘Player of the Match’.

However, it is worthy to note that Singapore skipper Amjad Mahboob was not a part of the earlier match between both teams. 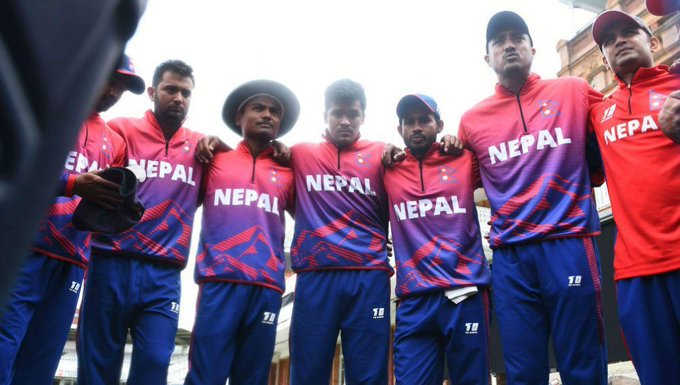 Will Nepal still have a chance to win the match in his presence? Let’s wait and watch!

Stay tuned to NepaliSansar for our Live Match coverage of Nepal Vs Singapore!