Most of the firms remained unresponsive throughout the period of investigation, says Nepal Tourism Minister
News
Tourism 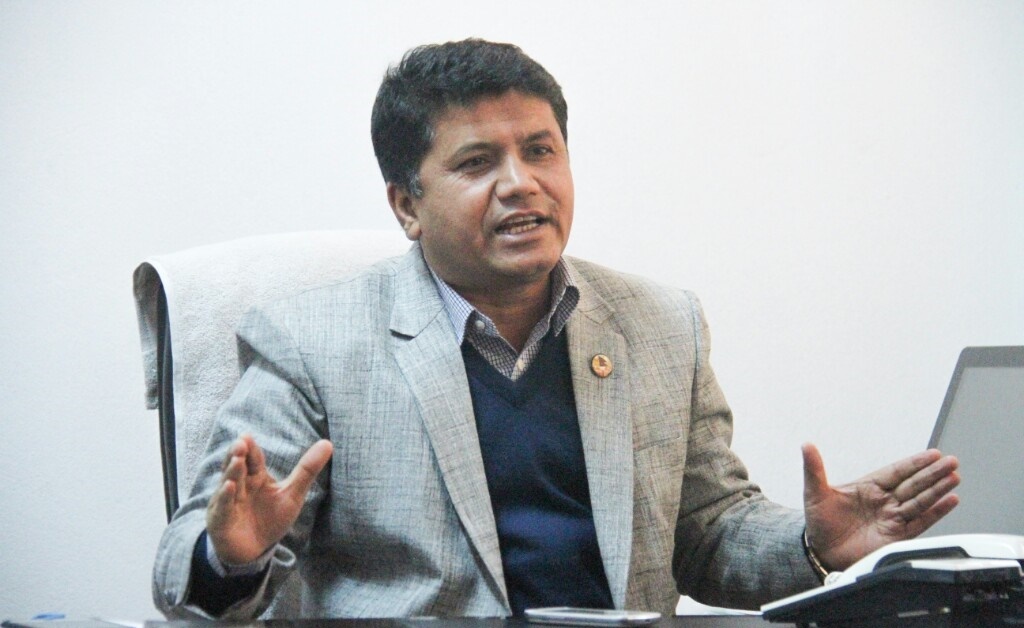 Turning down the widespread controversies over tourism scam in Nepal, a senior Nepali Minister said some international insurance firms are trying to defame his country with negative publicity.

The Minister of Culture, Tourism and Civil Aviation Rabindra Adhikari said that international rescue and insurance companies are making such false claims after Nepal Government took necessary measures to address the issues.

Adhikari was speaking at a program of diplomats and honorary consuls held in Kathmandu on October 03, 2018.

In this regard, he informed that the government has already issued fresh guidelines to support rescue, search and medical treatment of tourists and barred agents’ direct involvement in search and rescue operations.

The minister’s statements are coming at a time when the government’s special investigation team reported lack of support from international agencies in probing the tourism insurance scam.

“Most of the firms remained unresponsive throughout the period of investigation. None of the international companies provided any information,” said Prakash Sharma Dhakal, Member Secretary of the investigation team.

“The concerned divisions under different ministries, including home affairs, finance and health, will take necessary action against the companies which were found guilty in rescue fraud,” added Adhikari.