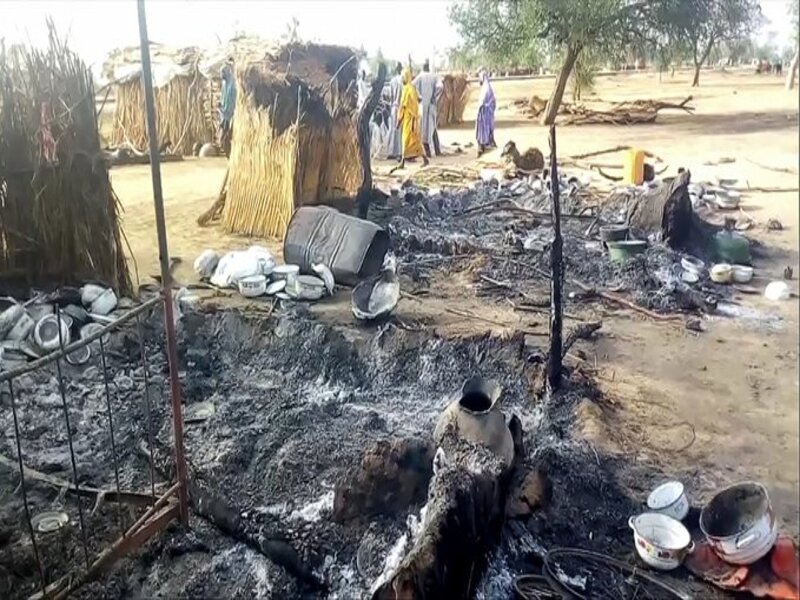 Almost 100 people were killed in a terrorist attack, suspected by jihadists, on two villages in western Niger, the latest in a string of civilian massacres in the jihadist-plagued Tillaberi region.

Around 70 were killed in the village of Tchoma Bangou and 30 in Zaroumadareye in the attacks that occurred on Saturday just as first-round presidential election results were announced.

According to Almou Hassane, the mayor of the Tondikiwindi commune that administers both villages, the terrorists made incursions into the villages riding about 100 motorcycles. The attackers split into two groups and carried out simultaneous attacks in two villages.

“There have also been 75 wounded, some of whom have been evacuated to Niamey and Ouallam for treatment,” said Hassane.

“This situation is simply horrible… but investigations will be conducted so that this crime does not go unpunished,” said Prime Minister Brigi Rafini on his visit to both the villages on Sunday. 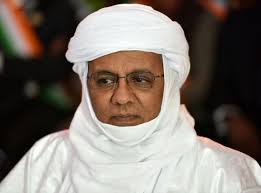 The latest attacks in the Tillabéri region were carried out just after the results of the first round of legislative and presidential elections were announced. The first round of Niger’s presidential vote was won by former minister Mohamed Bazoum, who has promised to intensify the fight against the jihadists.

“Terrorist groups constitute a serious threat to cohesion within our communities and a danger unlike any other,” said Bazoum earlier.

The second round of the presidential election is on February 20, 2021.

The two villagers are in the Tillabéri region, landlocked between Niger, Mali, and Burkina Faso. Jihadists have plagued the region for many years.

According to the UN, around 4,000 people were killed across the three nations in 2019 in the jihadist attacks and ethnic bloodshed stirred by Islamists. 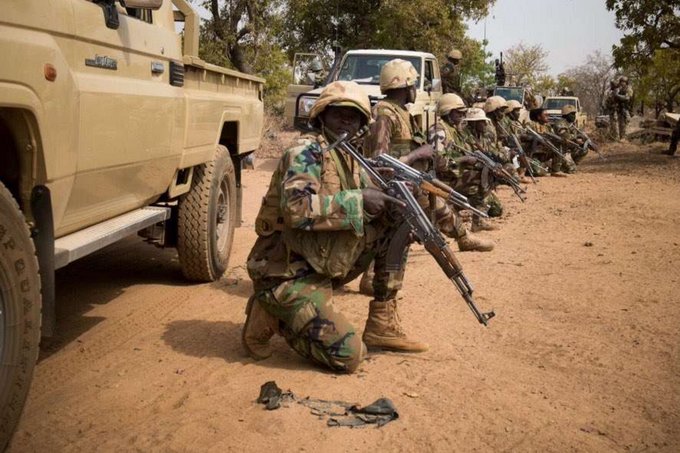 The Niger Government has banned travel by motorbike in Tillaberi Region since January 2020 to prevent incursions by jihadists riding them.