For the first time in history, the Himalayan nation has made it to the SAFF final.
News
Sports 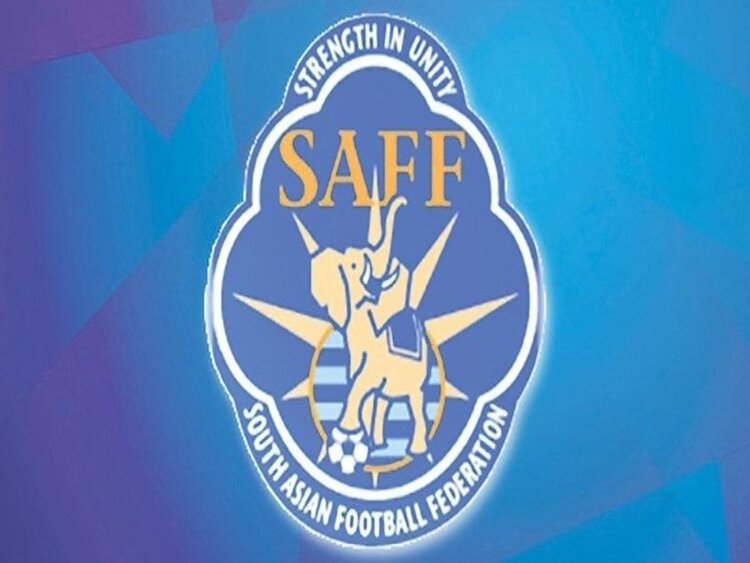 Nepal is all set to lock horns with India in the final match of the SAFF Championship 2021 being held in Male, the capital of the Maldives.

The SAFF Championship final will begin at 8:45 PM today i.e., October 16, 2021, at the National Football Stadium in Male.

This is the first time in history that the Himalayan nation has made it to the SAFF Championship final.

In their last group stage match against Bangladesh on Wednesday, Nepal made 1-1 draw which is sufficient enough to march into the final for the first time in 28 years.

During the match against Bangladesh, Nepal was pushed onto the verge of knocking out of the group stage after conceding an early eighth minute goal. 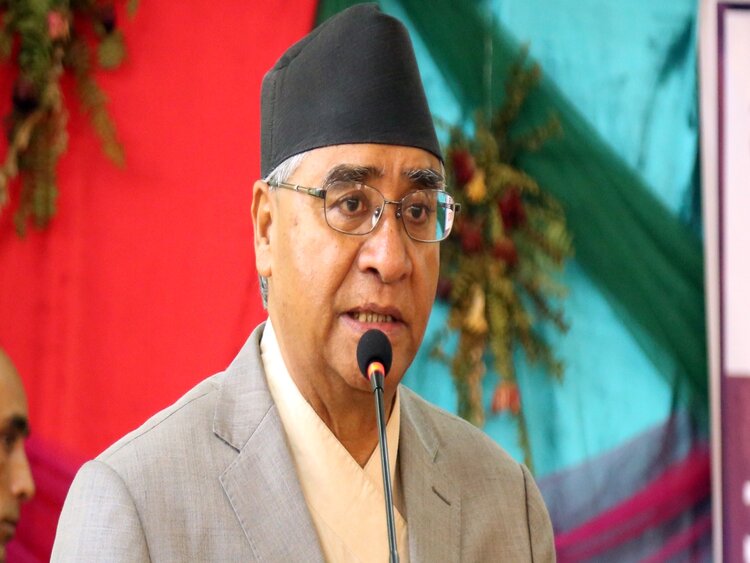 With the historic win, Prime Minister Deuba took to the twitter to congratulate Nepali team.

“I would like to congratulate all players, coach and officials of the Nepali football team to bring the country to SAFF football championship and also encourage for future successful inning”, tweeted PM Deuba.

In the four matches played in the biennial tournament, Nepal won 2, lost 1, and drawn 1. With 7 points, the Himalayan nation secured second spot in the five-team club.

On the other hand, India won 2 and drawn 2. The south Asian giant secured the top spot with eight points.

NepaliSansar Wishes All The Best for Nepali Soccer Team!