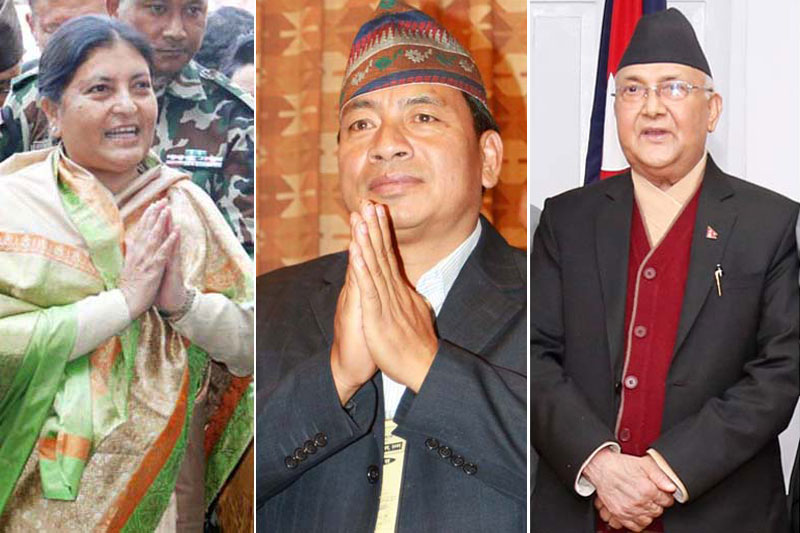 344 persons living and dead, received various medals and felicitation for their contributions to the country. The names of the award recipients were announced on Nepal Republic Day 2017.

The following awards were received by various persons:

Earlier, the government had enlisted 345 persons. However, the Nepal Home Affairs Ministry recently removed Nepal Former Chief Secretary’s name Somlal Subedi from the list. Subedi was among the seven persons who had to receive the Prasiddha Prawal Jana Sewa Shree.

As per an MoHA source, he was removed after he made anti-government remarks recently after the Cabinet recalled his position as Alternative Director at the Manila-based Asian Development Bank.

Nepal Prime Minister KP Sharma Oli and Nepal Vice-President Nanda Bahadur Pun were present among the other ministers and chiefs of constitutional bodies at the felicitation program.

Conclusion:
Congratulations to all the awardees! We hope that many more people are inspired and motivated to provide their invaluable services to their nation.