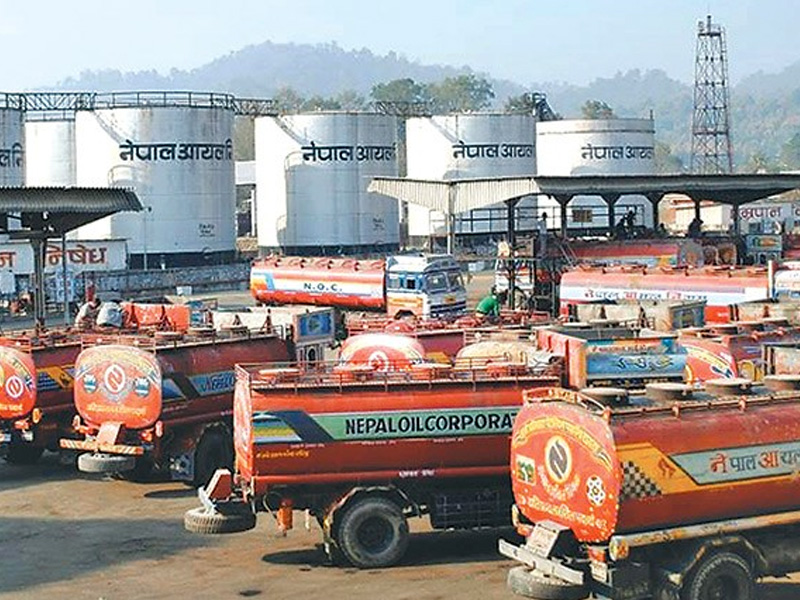 Nepal awakened to a harsh reality when its fuel import bill increased to Rs 170.13 billion!

The 43.1 percent increase for FY 2017-18 was attributed to the rising dollar value, increased smuggling and a hike in crude oil prices.

Officials say that despite measures like reduced load-shedding hours, the oil import prices continued to increase. This resulted in Nepal’s widened trade deficit.

Petroleum prices in the international market increased from $46 per barrel to $75 per barrel. The exchange rate of the dollar rose to Rs 112 from Rs 102.

“A stronger greenback and higher oil prices in the international market are among the main reasons behind the sharp increase in the country’s import bill,” said Bhattarai.

Regular cross-border smuggling into India due to the difference in prices forced NOC to increase imports to make enough petrol available and tackle shortages.