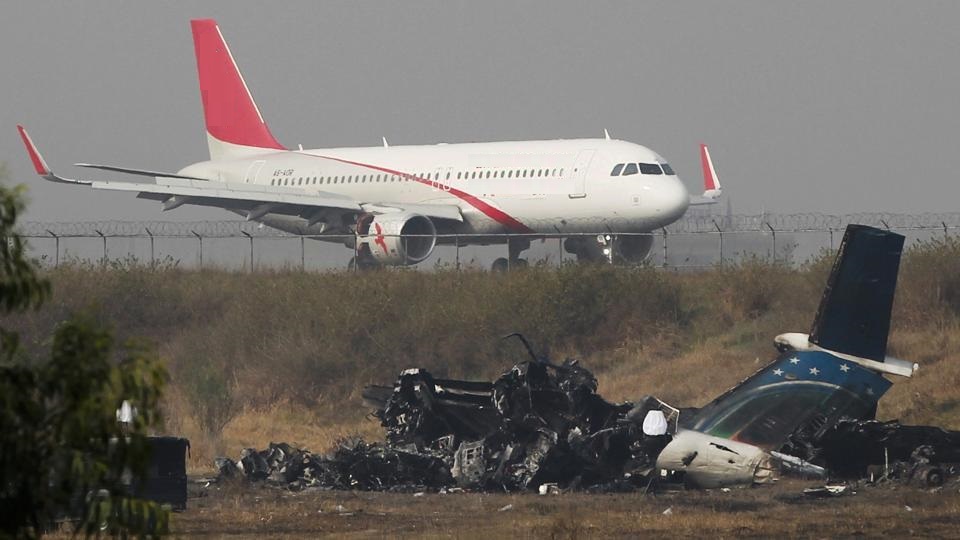 Now, victims and their families will receive a higher compensation for international flight accidents in Nepal’s air base, following Nepal’s membership with the Montreal Convention 1999 (MC99).

To accelerate this process, Nepal Tourism Ministry forwarded a draft bill to Nepal Cabinet – Economic and Infrastructure Committee (EIC), which has now been accepted.

Tourism Secretary Krishna Prasad Devkota informed that the committee has accepted the draft and will be passing it to the Cabinet. “After the Cabinet’s go-ahead, it will be tabled in Parliament,” adds Devkota.

Compared to the Warsaw Convention, the MC 99 states that a higher compensation be awarded to accident victims following international flight accidents.

The convention has signaled a provision of Special Drawing Rights (SDR)  worth USD 113,100 equal to USD 158,565 for each passenger and approximately Rs. 17.44 million as per the Nepali Rupee. But the situation pertains to whether or not the damage was caused due the airline’s negligence. 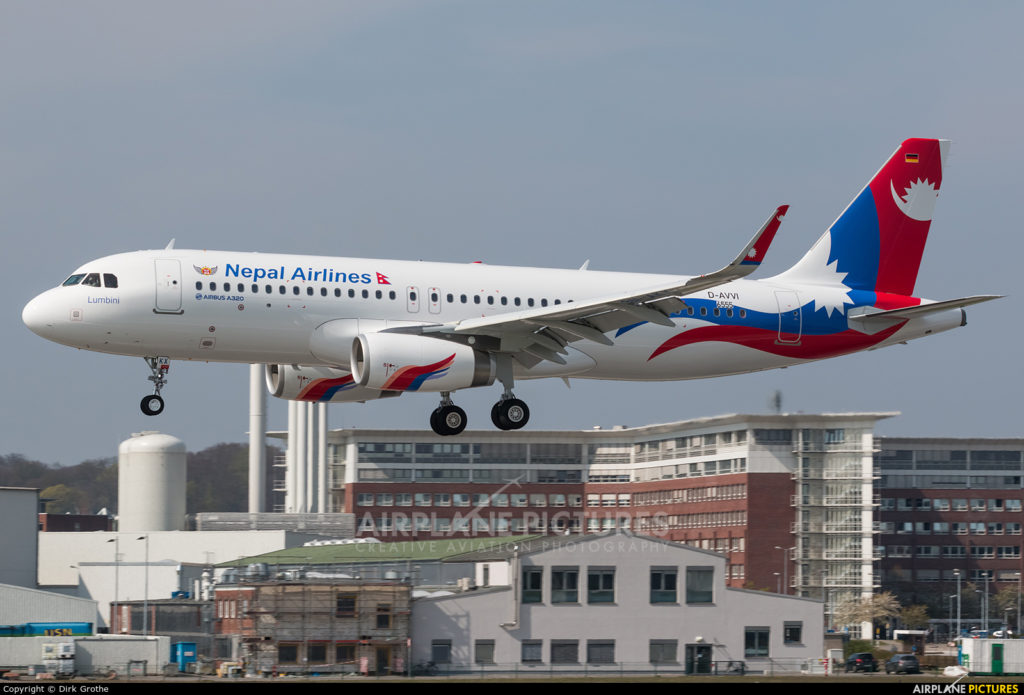 Nepali airlines are controlled by the Warsaw Convention 1929, which prescribed compensation for death or injury at USD 8,300 per passenger. The compensation was further increased to USD 20,000 following ‘The Hague Protocol’ treaty signed in 1955.

At present, Nepal airlines operating international flights compensate the death of a person with Rs 2 million . However, this amount varies according to the insurance policy of the concerned airlines.

Conclusion:
Devkota says, as soon as the bill is approved by the Parliament, the Nepal Government will seal the treaty with ICAO in Montreal.

In the meanwhile, Nepal’s delay in signing the treaty has kept the family members of the US-Bangla Airlines Flight crash victims from receiving a fair compensation.