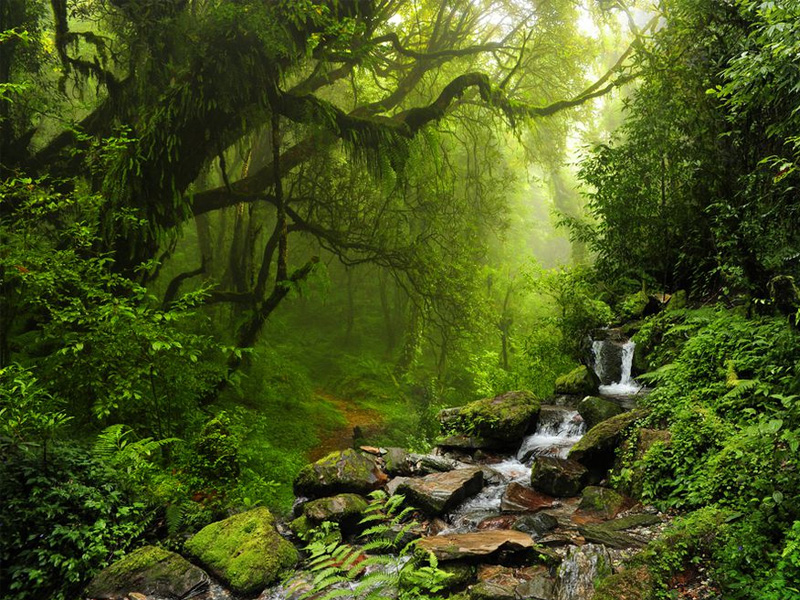 A new bill being introduced by the Government will limit Community Forest User Group’s rights.

This move however contradicts the government strategy to hand over national forests to community users.

According to the new draft bill, CFUGs will not be able to sell extra forest products from their forests without government permission.

In this regard, local governments and community forest users have opposed to the draft bill.

Tulsipur Sub-metropolitan City Mayor Ghanshyam Pandey said that the bill was being used by bureaucrats who favored the unitary system of governance.

“The bill was drafted without consulting the political leadership,” he added.

He further said that bureaucrats introduced provisions that would allow unethical officials to misuse government funds and cause irregularities.

“If this bill is enacted into law, it will only benefit bureaucrats,” Pandey said.

What Industry Experts Have to Say?
Federation of Community Forestry Users – Nepal (FECOFUN) members met lawmakers and parliamentary panels to remove unethical provisions from the bill.

“The federal government should have consulted provincial and local governments before preparing the draft. Socio-economic conditions have changed and communities can commercialize their forest products. The bill has to give more powers to community forest users for their benefit,” said Shambhu Dangal, a forest expert.

“Forests will not be preserved if community users don’t benefit from forest products, while advocating that the bill should not be curtailed.”

Forest and Environment Ministry Under Secretary Binod Devkota however says that the government had not proposed curtailing of CFUG rights.

He adds that community forest products prices will be determined in a separate forest rule. Devkota said the bill will act as an umbrella law, enabling provincial and local governments local to enact their own forest laws.

He said that the bill also envisages to invest 50 percent forest income into poverty alleviation program.

According to Forest Department statistics: