We will submit a draft to the Cabinet next week for its approval in principle to prepare a Casino Bill 2018, says a Tourism Ministry official
News 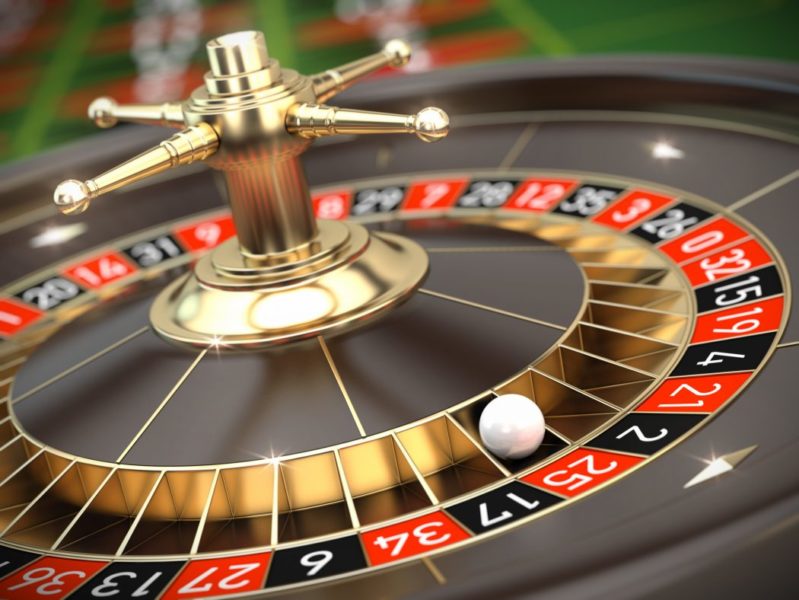 In a move streamlining the Nepali casino industry, the Government of Nepal is coming up with a new Casino Act that regulates the ongoing business across the country.

Besides controlling the existing malfunctioning, the new Act is also aimed at encouraging the entry of foreign players to the domestic industry.

“The move to introduce the Casino Act is to enhance investment and employment in the industry which is expected to grow quickly,” says Ghanshyam Upadhyay, spokesperson for the Tourism Ministry.

He further informed that the Law Ministry has already given its nod to the preliminary draft of the Act, and the bill will be drafted after the Cabinet’s approval. “We will be submitting a draft to the Cabinet next week for its approval in principle to prepare a Casino Bill 2018,” adds Ghanshyam.

Why the New Act?

This decision by the government is coming in the wake of booming hotel and luxury industry, which is currently awaiting nearly 12 five-star hotels across the country.

Besides attracting foreign players, the Act is also intended to check the existing casinos business in terms of operations and promptness towards meeting the governmental regulations such as taxes and royalties.

According to the industry experts, various casinos have been liberal to court orders and operating freely across the country without following the regulations.

This situation prevails across the country despite the implementation of the Casinos Regulation 2013, under which the Tourism Ministry cancelled licenses of those businesses defaulting royalties against the Regulation.

However, Supreme Court gave them a relief allowing them to operate a year after the scrapping of licenses.

“The ruling, in fact, is not clear as it does not say whether the casinos should be allowed to operate under the old or the new regulation. The most complicated matter for the department is that it cannot collect taxes and royalties as it has scrapped their licenses. In the legal sense, the casinos are operating unlawfully. But, we have to honor the court’s ruling,” says an official from the Department of Tourism (DoT) that regulates casinos business in Nepal.

While the speech on Federal Budget for FY 2018-19 mentioned operation of seven casinos currently across the country, the actual number is 10, say the officials.

“Most of the casinos are taking advantage of the legal complexity. They are even reluctant to pay the annual royalty of Rs 30 million fixed by the Financial Act. We do not know when the court will issue a final verdict,” says DoT official.

The government seems to be serious about the issue as it has finally decided to come up with the new Act!

“If the Casino Act is introduced, it will automatically supersede the Casino Regulation and also the court’s orders. It will also regulate the casinos in a more managed way and protect the investment of foreign investors,” says an official.

Prior to the latest announcement, the government had earlier warned all the domestic casino businesses skipping royalties to clear their pending works within the grace period of 35 days or face legal action.

It is really alarming to know that nearly eight mini-casinos businesses around the Kathmandu Valley owe some millions in annual royalties to the government despite such regulations over the period.

Now, the department has kickstarted to determine the exact amount of tax and fee payments that casinos owe the government.

The Financial Act 2017-18 mandated the casinos businesses to pay Rs 30 million in annual royalty to the government and the amount equivalent to that to the Ministry of Tourism as a bank guarantee within two months of the start of the new fiscal year.

Now, the Finance Ministry in the latest update has increased the annual royalty to another Rs 10 million under the Financial Act, equaling to Rs 40 million beginning from FY 2018-19.