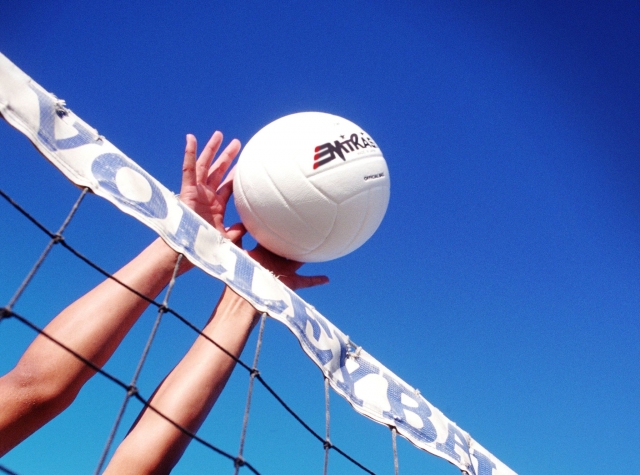 In an exciting update for sports lovers, Nepal is coming up with a new volleyball tournament that is going to present the highest-ever cash prize in the history of Nepal Volleyball.

The first edition of the tournament, a round robin league, has been scheduled for October 1-6, 2018.

The first league will see the participation of three departments such as Nepal Police Club, Tribhuvan Army Club and Armed Police Force (APF), along with other teams-Kathmandu Queens, Chitwan Tigress and Pokhara Pinkage.

Each of these teams can sign four overseas players and can only field three at a time.

According to NVA General Secretary Jeetendra Bahadur Chand, the tournament will be offering a whopping cash prize of Rs 600,000 to the champions, Rs 300,000 to the runners-up, Rs 1.5 lakh for the third position, and a bike along with Rs 50,000 cash for the ‘best player’.

Under the deal, NVA will get Rs 1.5 million annually and the Foundation will also offer budgetary support through various sponsors to run the tournament, besides providing sports kits such as mats, referee stand and pole cover.