Ethiopia Invites Nepali Investors to Invest in Agro-Processing and Others 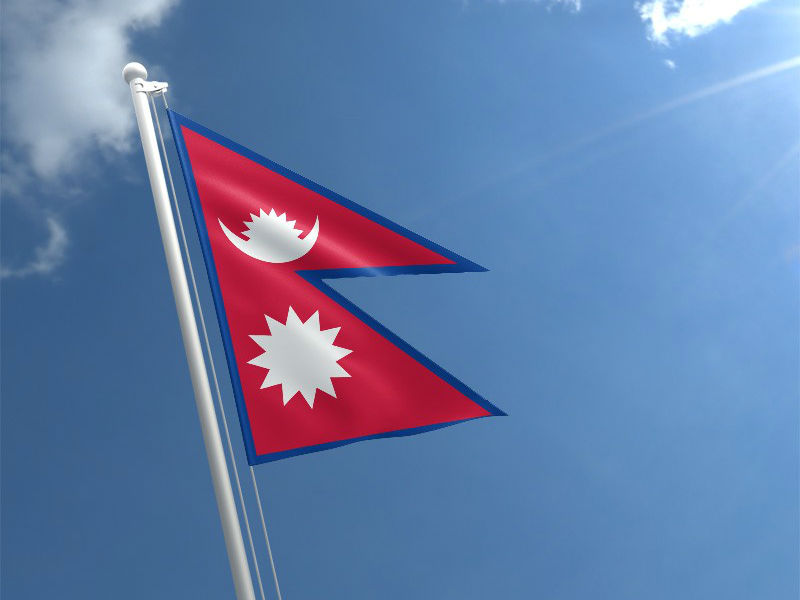 Ethiopia, one of the African nations, invited Nepali investors to invest in agro-processing, manufacturing, chemical, pharmaceutical, textile, apparels, and others.

Asfaw Dingamo, Ethiopian Ambassador to India, who is currently in Kathmandu to inaugurate the Honorary Consul of Ethiopia, said that Nepal and Ethiopia can improve in various sectors as both the nations have already got the status of rising economies of Asia and Africa.

Rajendra Giri, the Chairman of Kailash Development Bank, has been selected as honorary consular of Nepal to Ethiopia.

Dingamo wanted to improve trade and commerce relations as Ethiopia is called as get-way of Asia in Africa. He said that their economies are growing so the private sectors from both the nations can avail the opportunity. He added saying that multiple foreign investors are investing in agro-processing manufacturing and others.

He also wanted Nepali investors to invest in Ethiopia as its economic outlook is doing better than it was previously.

Furthermore, Dingamo said that more agreements are in line including the air service agreement with Nepal.