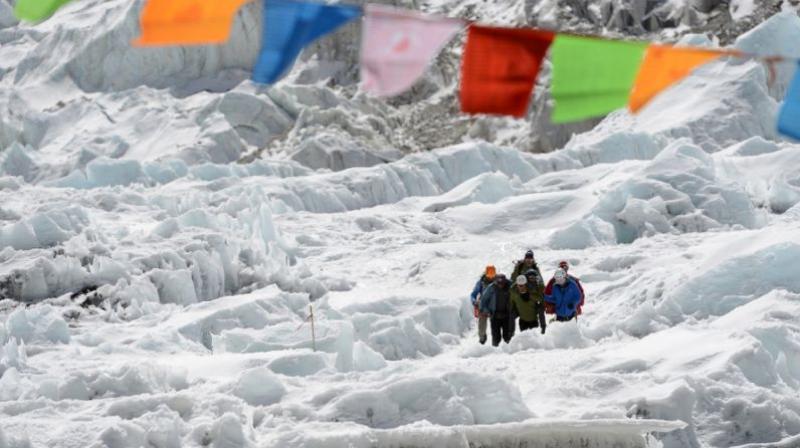 Seems the tourism insurance scam has gone to the next level triggering global insurers supporting Nepal in its tourism operations.

As the recent reports say, the international insurance companies have seriously warned the Nepal Government of stopping their assistance to Nepal tourism department from September 01, 2018.

The insurers have reportedly said that they would stop offering travel insurance policies for tourists visiting Nepal if the Nepal Government fails to end the ongoing insurance fraud issue created by brokers in the country’s trekking and mountaineering agencies.

“In 21 days, our clients, who provide travel insurance for over 70 percent of the English-speaking travelers who visit Nepal, will stop issuing travel insurance policies for Nepal,” says Danny Kaine, Head of Assistance for Travellers Assist, a UK-based firm that offers insurance support to international tourists visiting Nepal.

Kaine informed that they stopped 61 fraudulent rescues, nearly one in every two days, since the time Nepal Government began investigating the issue on May 30, 2018.

“Our company has stopped 61 fraudulent helicopter rescues from happening, that’s one every two days. And that’s just the result of our company. The situation is out of control, and I believe that from the inside you don’t quite see how the fraud is happening and to what scale,” informed Kaine.

According to him, three major insurance players from UK, Australia and US are also discussing on possibilities of cancelling all the travel insurance policies for Australian, American and British tourists visiting Nepal.

“In addition, we are working with the governments of the UK, Australia, New Zealand, the US and Canada on the issues,” informed Kaine.

Adding to the seriousness of the scam, Kaine further informed that their investigations over the last six months period found nearly 30 percent of unnecessary helicopter rescues in Nepal.

“We will not leave any stone unturned to punish the agencies and people involved in fraud that has dented Nepal’s reputation,” said Kaine, while informing that Nepal Government would soon issue a guideline on further moves pertaining to rescue operations.

“Fake rescue is obviously a matter of concern for us, and we have recommended stern action against all the companies involved in it,” says Krishna Prasad Devkota Tourism Secretary.