Nepal to Play a ‘Friendly’ Before 2022 FIFA WC Qualifiers!

After the friendly, the team will head to Kuwait to play FIFA World Cup qualifier matches.
News
Sports 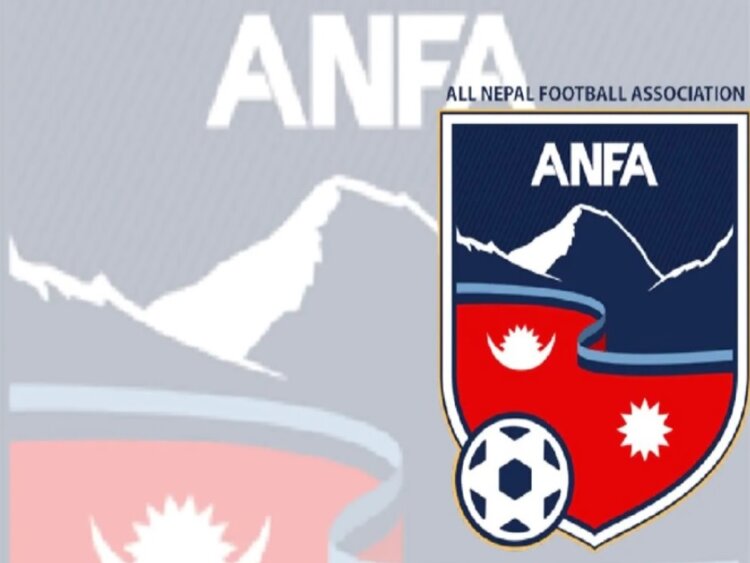 The Nepali national football team is all set to fly to Iraq on May 25 to play a friendly match in the run up to the resumption of their 2022 FIFA World Cup qualifying campaign.

The Himalayan team will face Iraq on May 29, before heading to Kuwait to play the WC qualifying matches, according to the All Nepal Football Association (ANFA).

Nepal is currently fourth in Group B of the World Cup qualifiers with three points from five games. Of the five matches, Nepal has won 1 match and lost 4.

Australia and Kuwait are in the top two positions with 12 and 10 points, respectively. The Nepali team is scheduled to square off against Chinese Taipei (June 3), Jordan (June 8), and Australia (June 11). 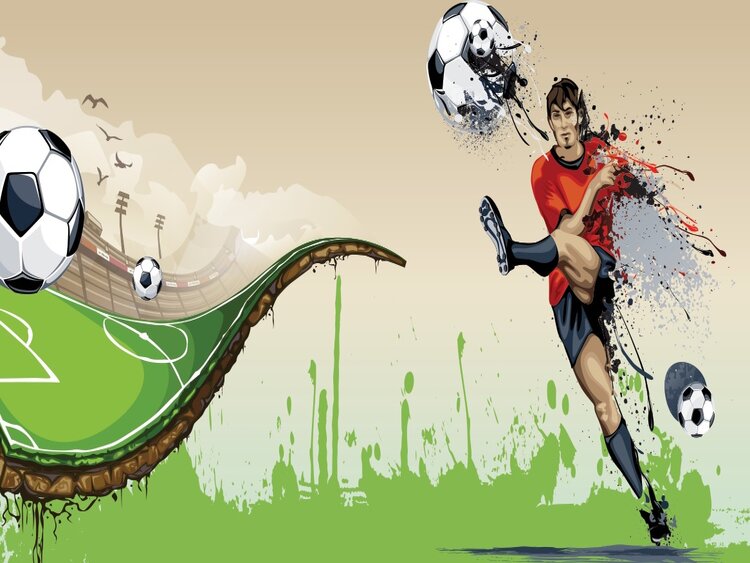 The team will be back home on June 12.