According to NEA estimates, the Upper Tamakoshi will be completed by early next year
News 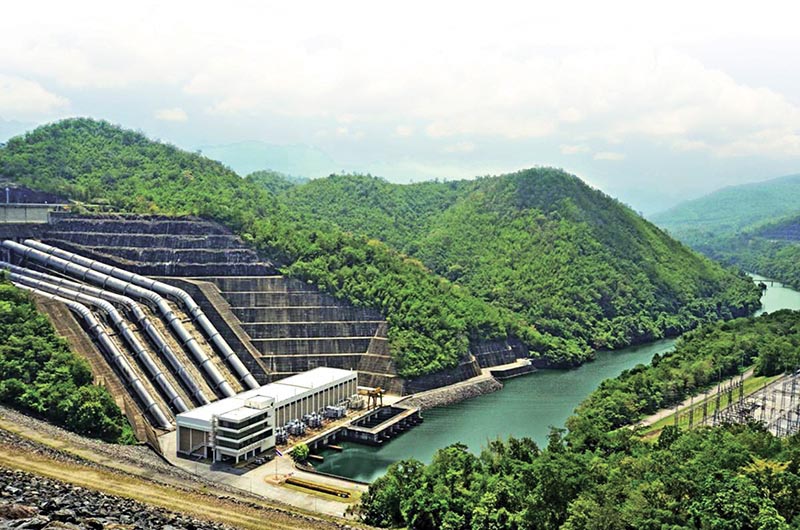 Nepal Government is en-route to meeting its deadline of generating 3,000 MW electricity in the next three years.

With nearly 107 hydropower projects in the pipeline and collective capacity of 2,356 MW, the Nepal Electrical Authority (NEA) is spearheading its way to its 3,000 MW-target by 2021.

Most of these projects are in different stages of construction and will be completed by next year. Going by the progress report of ‘under-construction’ projects, the said target will be easily met by the deadline.

Listed among ‘Nepal Pride Projects’, the Upper Tamakoshi is close to completion and should be completed by next year according to NEA estimates.

Government and Ministerial Co-operation:
The government has promised power supply to every nook and corner of Nepal.

Nepal Minister of Energy, Water Resources and Irrigation (MoEWI) Barshaman Pun has pledged all possible support to get the projects completed as per the deadlines.

“If things are going as per the details provided to us, the government is likely to meet the target well before the deadline,” said Pun.

To propel its commitment of electricity provision to the entire country, the government has put utilization of biogas, solar plants and wind energy on its ‘priority’.

Conclusion:
As per NEA, 74 projects with a collective capacity of generating 1,658 MW electricity did not make any breakthrough due to lack of funds.

On a larger ambition, the Government has committed to increasing its power generating capacity to 5,000 MW in another five years.

With the speed at which things are progressing, we are sure that the Government will achieve this deadline too.