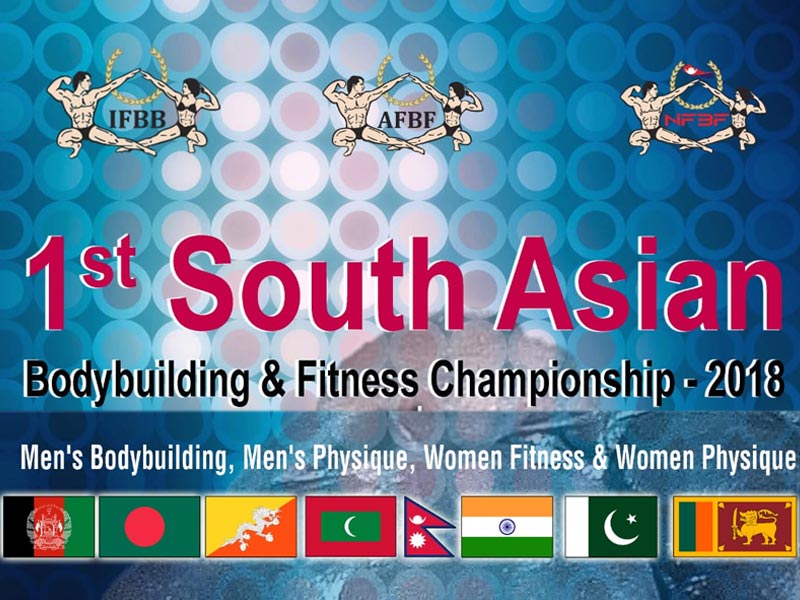 Continuing its journey of hosting various South Asia’s prestigious flagship events, Nepal is gearing up for another major regional event in Kathmandu.

This first such edition of the event will see a total of 100 participants (male and female) from Nepal, India, Bangladesh, Bhutan, Sri Lanka, Pakistan and Afghanistan, informed the Nepal Federation of Bodybuilding and Fitness (NFBF) in an official release. 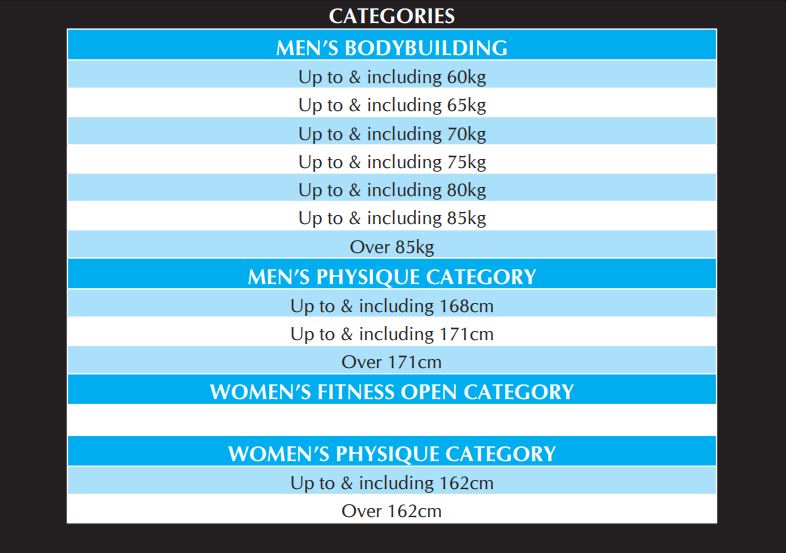 NFBF holds a reputation as the continental member of the International Federation of Bodybuilding and Fitness, which has been hosting the world’s famous bodybuilding contest, ‘Mister Olympia’.

Alongside the competition, Kathmandu is also hosting the inaugural congress of the South Asian Federation of Bodybuilding and Fitness (SAFBF) on the sidelines of the bodybuilding championship.

NFBF Chairman Mr. Jones Colin is going to be the exclusive representative of the championship.