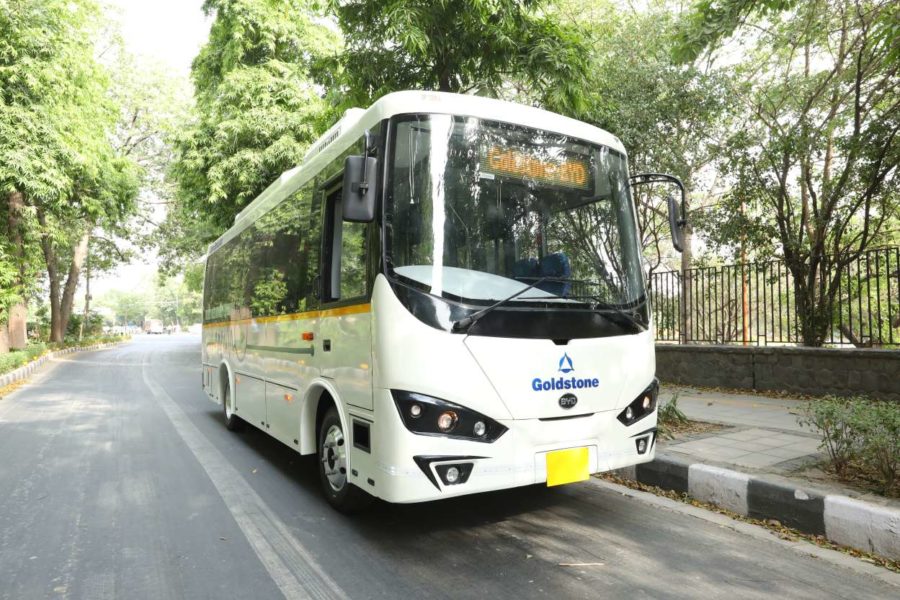 India’s first Made-In-India electric bus, eBuzz K6, in all its grandeur is ready to take on the rough terrain of Nepal!

The new 18-seater feeder bus, which can run up to 200-km on a single charge, will now facilitate connectivity on the Lumbini Tourism Lines in the Himalayan country.

The makers will be delivering five units of this feeder bus to Nepal and hope to launch the transport facility in neighboring countries in the upcoming months.

Roadmap for the Future

The two companies released statements that speak about the nature and scope of such projects.

“We are greatly encouraged by the quality of electric buses that are being manufactured in India by Goldstone and these manufacturing facilities in India will be used for export to SAARC Countries. ‘eBuzz K6’ to be supplied to Nepal is a step in that direction. We are committed to making vehicles that are not only environment-friendly, but also help in greatly reducing the carbon footprint,” reads a statement by BYD India.

Meanwhile, Goldstone Infratech in its release said, “Our focus has not only been to ‘Make in India’, but also ‘Made for India’ to meet the requirements of our diversity in the landscapes and terrains of the country. Our proven ability to build customized, robust, yet sophisticated electric buses with utmost passenger comfort will enable us to meet the requirements of markets abroad too.”

Through such initiatives we are sure that both Nepal and India have reached a smart solution that will tackle their congestion and pollution concerns.

Talking about the challenges, he says the Tata team is constrained by the limited availability of charging facilities. 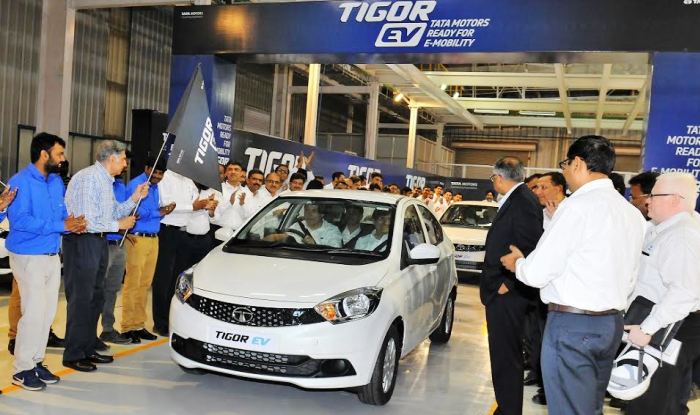 This is not the first time that Nepal is being introduced to electric automobiles. Earlier in January-February of 2018, the country welcomed its first Electric Vehicle (EV), manufactured by Indian automobile giant Tata Motors.

Speaking about the project, Srujan Roy from Tata Motors talked about hard they were working to make these cars available in Nepal and that the Tata EV will be soon seen running across the country.

On a good note:

Nepal is well known for its environment-friendly decisions. The concept of running an electric feeder bus in the country only strengthens its hold as one of the countries who is serious about its environmental initiatives. This move not only boosts its take on a healthy environment but also gives its tourism sector a boost.

Kudos to Nepal for its efforts in preserving the ecology! We wish the nation luck for such undertakings in the future.