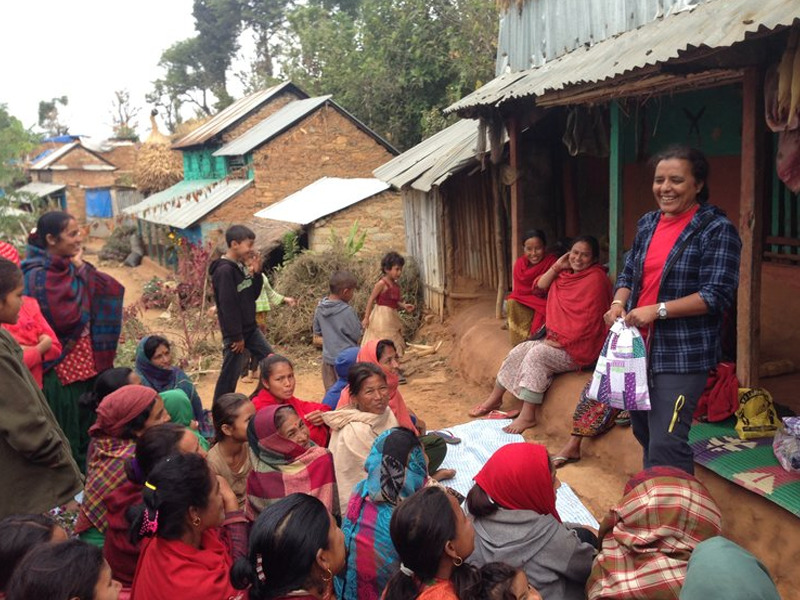 In line with its mission for poverty alleviation, the Oli-led Nepali Government is gearing up for the second phase of the poverty survey program.

While first phase of the program six years ago has covered 26 districts, the second phase is going to cover the rest.

The government is currently preparing working guidelines to initiate the second stage of survey in 51 districts and identify eligible citizens for poor identity cards that gives them government facilities.

This survey is part of Nepal Government’s ambitious project launched in September 2012 towards successful distribution of poor ID cards to the needy.

The scheme envisages eligible citizens with special benefits such as education scholarships, skill training and health insurance helping them earn a good livelihood.

However, the present government is yet to decide on what benefits will be provided to the card holders.

“As the government will be implementing a computerized data survey in the second phase, we have to create new guidelines,” said Gopi Nath Mainali, Secretary at the Poverty Alleviation Ministry, while informing that the second phase will start in a few months.

The ministry informed that a few indicators out of 18 provisions used in the first phase under the scheme have been revised.

They are currently working on the revisions to develop new indicators to establish poor ID cards’ compatibility with the National Identity Card (NIC). The new budget statement for the current fiscal calls for distribution of NICs within two years.

“We have targeted distributing poor IDs within the same time frame,” added Mainali.

The first phase of the survey identified 391,831 poor households, with 188,235 households as extreme poor, 119,748 as mid-poor and 83,848 as general poor. However, these poor households are still waiting for their special relief packages as they did not get poor ID cards.