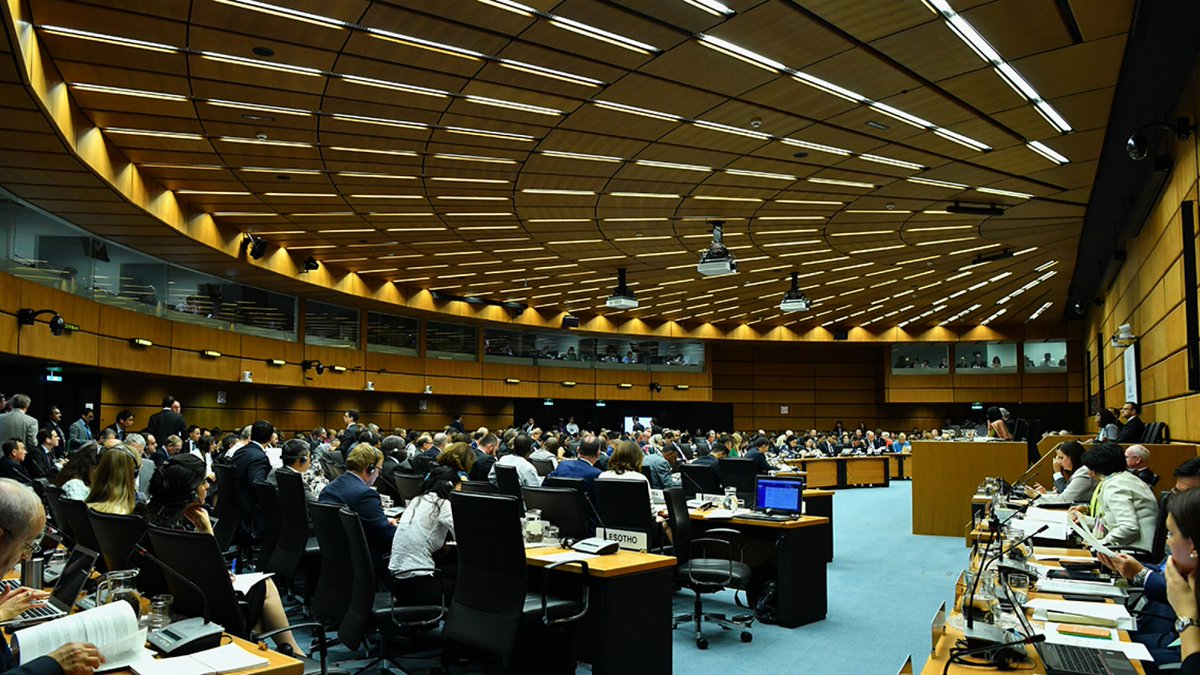 Nepal once again reiterated its commitment to world peace at the recently-held 62nd Regular Session of the General Conference of International Atomic Energy Agency (IAEA) in Vienna on September 18, 2018.

Stating that Nepal values IAEA principles, Gyawali highlighted IAEA’s contribution to Nepal in driving innovation in energy, medicine and other industrial applications with the use of nuclear technology.

He also lauded IAEA’s support to Nepal across various other fields such as infrastructure enhancement, achieving safety from radiation, establishment of radiation health service infrastructure, boosting crop yield for food security and education in nuclear physics and chemistry.

In this regard, he sought IAEA’s continued support to his nation for effective utilization of nuclear science & technology for capacity building and complying with safeguard standards, among others.