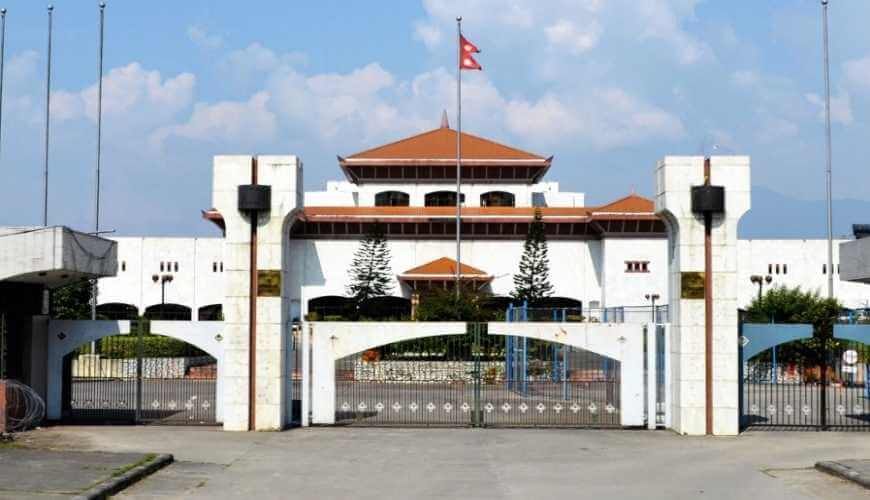 Nepal’s special parliamentary committee took a landmark decision on September 11, 2018 asking public officials, including judges, to disclose their properties to the general public.

The State Affairs & Good Governance Committee of Nepal Parliament agreed to make amendments to the ‘Bill on Right to Privacy’ allowing public officials to disclose their property and related details issued by legal entities.

The government body took this decision unanimously to ask the public officials to disclose their records to public, informed the Sudarshan Khadka, Secretary at the Committee.

The latest move comes as a response to the widespread criticism over provisions in the Bill, which currently allows civil servants and government officials to keep their property & academic details secret and also has restrictions on taking photographs of public officials and events without approval.

However, the amendments to the Bill demand revisions in the two existing key laws i.e., Corruption Prevention Act and the Judicial Council Act.

Despite willingness of the Cabinet Ministers since 1990s, the Corruption Prevention Act has been safeguarding public officials from submitting their details.

Former minister Sher Bahadur Tamang had also proposed amendments to these two laws in line with the latest decision saying that would boost ‘transparency’ in the system.

Based on the current discussions, the Committee Secretariat will now prepare a new report based on the new amendments and will submit the same to the committee for further discussion.