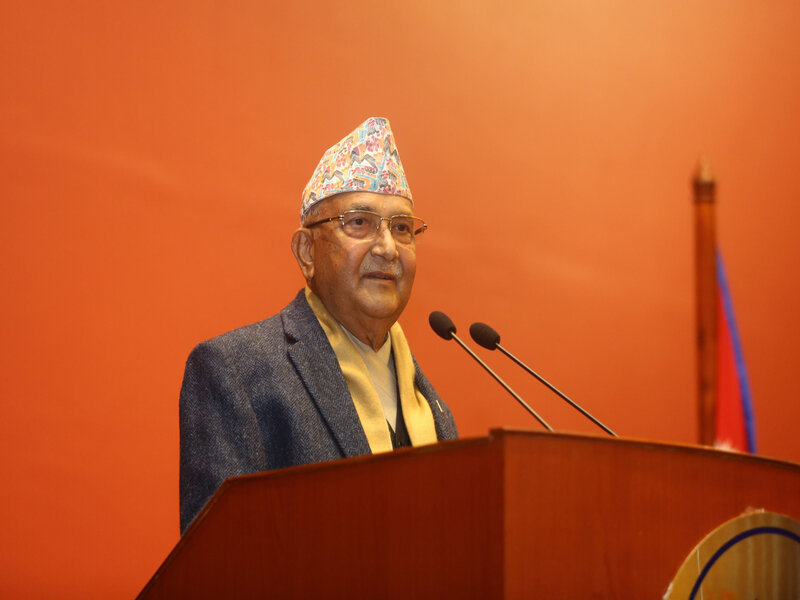 Prime Minister KP Oli has added a fresh twist to the political turmoil in Nepal by challenging the opposition parties to usurp him.

The incumbent PM indicated that he was more than ready to sit in the opposition and provide the necessary support to the government succeeding him.

Oli added, “If you can’t a form a new government, support me.” However, he mollified a bit by asking the opposition parties to join his government to fight the pandemic.