Following the rounds of talks between US and Nepal, US officials said that Nepal is a part of the ambitious Indo-Pacific strategy on December 18, 2018!

However, Nepali officials had a different opinion when they said that Nepal has not taken the decision to participate in the US-led strategy, which foreign experts from US and Asia opine will be a counter to China’s influence in East and South Asian regions.

The strategic initiative developed by the Trump-led Government focuses on developing opportunities related to issues across the broader pan-Asian region.

According to a statement released by the US State Department on December 18, 2018, Robert Palladino Deputy Spokesperson said Nepal’s central role in a free, open and prosperous Indo-Pacific was one of the aspects discussed by the two leaders. 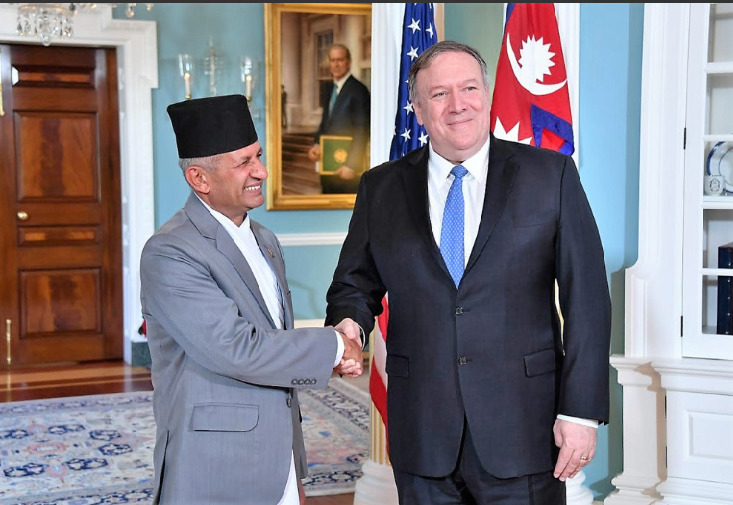 What Experts Say?
Foreign experts in Nepal say that the Himalayan nation’s involvement in such a new geo-strategic initiative may be unfavorable for Beijing-Kathmandu ties, especially that Nepal signed the Chinese Belt and Road Initiative.

Nepal Former Secretary Madhu Raman Acharya responded to the US State Department ‘s statement, saying that United States wanted to include Nepal in its strategic sphere. 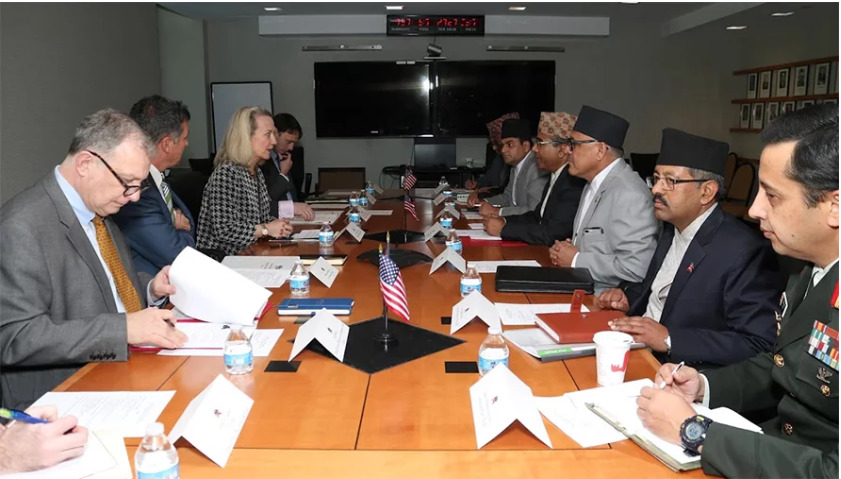 “Nepal’s diplomacy must have achieved new heights to play a “central role” on such issues as Indo-Pacific and North Korea, especially if the Deputy Spokesperson of the U.S. Department of State is saying so!” he wrote on Twitter.

When probed further on what this meant for Nepal, Acharya replied, “Major powers are trying to induct Nepal in their strategic ambit but we should be careful”.

It is important to note that before leaving for US, Nepal Foreign Minister Gyawali said that Nepal would protect its interests without compromising on national interests while forging strategic partnerships with global powers.

“We want to conduct independent foreign policy and will partner with global powers based on our interest but won’t align with anyone,” said Gyawali 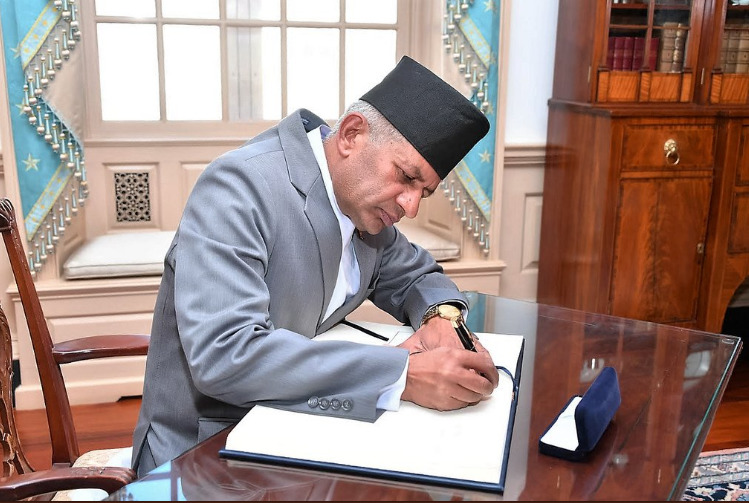 Back in Nepal, government officials in Kathmandu said that they had no knowledge on the new strategy and Nepal’s role in it.

We are very much engaged with America in multiple bilateral issues but we are not participating in any multilateral initiative undertaken by America,” said Rajan Bhattarai, Foreign Advisor to PM KP Sharma Oli.

“Yes, Nepal is part of the larger Indo-Pacific Strategy, as part of the strategy is to increase regional connectivity, which Nepal can do through its role in SAARC and BIMSTEC and also through its unique land-linked position between major economic markets,” said the US Embassy (Kathmandu) spokesperson when asked to elaborate on Nepal’s participation in the US-led strategy.

“Global funding tied directly to the Indo-Pacific strategy was already indicated to further strengthen and grow Nepal’s role in UN Peacekeeping operations, for example, as well. The US looks to further deepen and strengthen the partnership,” he added.

Meanwhile, Nepal Ambassador to US Arjun Karki clarified on a phone interview that America has not made any formal request to Nepal for the said strategy. “We discussed military co-operation, and we are supposed to purchase four Sky trucks from America as well as some weapons. I think the US officials were referring to that,” Karki adds.

Let’s wait to see how things unfold further for Nepal at the Bilateral talks in USA.