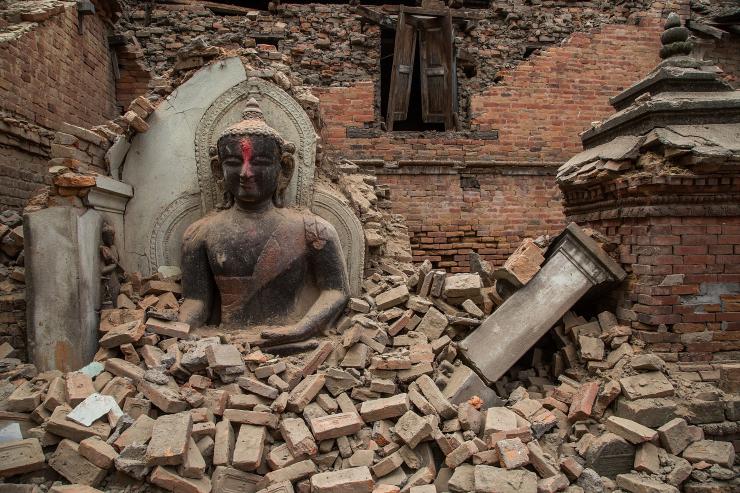 With focus on further progress, Nepal Government is planning to divert some part of its credit allocated to earthquake reconstruction for infrastructure development.

As the reports say, the government has recently requested the Indian side for its approval to use Line of Credit (LoC) related to earthquake reconstruction for other infrastructure projects of the country.

Nepal has reportedly requested this at a Nepal-India Line of Credit (LoC) Review Meeting held in Kathmandu earlier this week.

According to the government, the reconstruction project will not need full LoC and thus, can be utilized for other projects.

Out of a total grant of USD 1 billion approved for reconstruction, USD 750 million has been divided as LoC and USD 250 million as grant.

Projects to be Determined
The Finance Ministry has already asked National Reconstruction Authority (NRA) to give a detail on the divisions to be made from LoC for use in reconstruction activity and other projects.

Following this, NRA is currently in the process of determining the projects that require LoC fund.

“After the projects are decided, we could determine the amount to be utilized within the tenure of the NRA. We shall discuss with the Finance Ministry and Indian side to decide whether implementation of the projects identified for reconstruction would meet the set conditions,” says NRA Joint Spokesperson Manohar Ghimire.