According to the Nepal Water Supply Ministry, only 19% of Nepal’s total population has access to safe and processed water
News 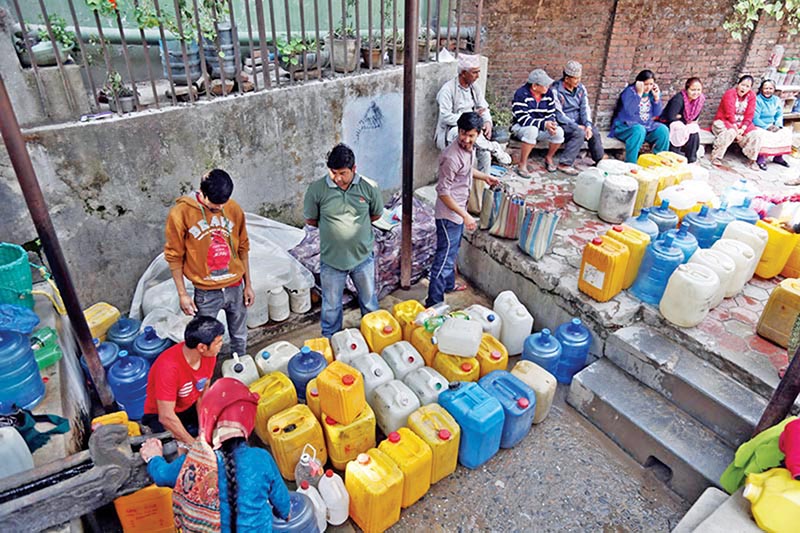 It comes as a relief that the Nepal Government is preparing to draft a new integrated law to address its citizens ‘safety concerns’ on drinking water but it is noteworthy that 13 percent of the country’s population is still far away from access to drinking water.

Nearly 87 percent of Nepal’s population now receives water supply. However, the access to ‘safe drinking water’ is still a question.

According to the Nepal Ministry of Water Supply, only 19 percent of Nepal’s total population has access to safe and processed water. This is on account of the Nepal Government’s focused attention of increasing the reach of water supply to its entire population. 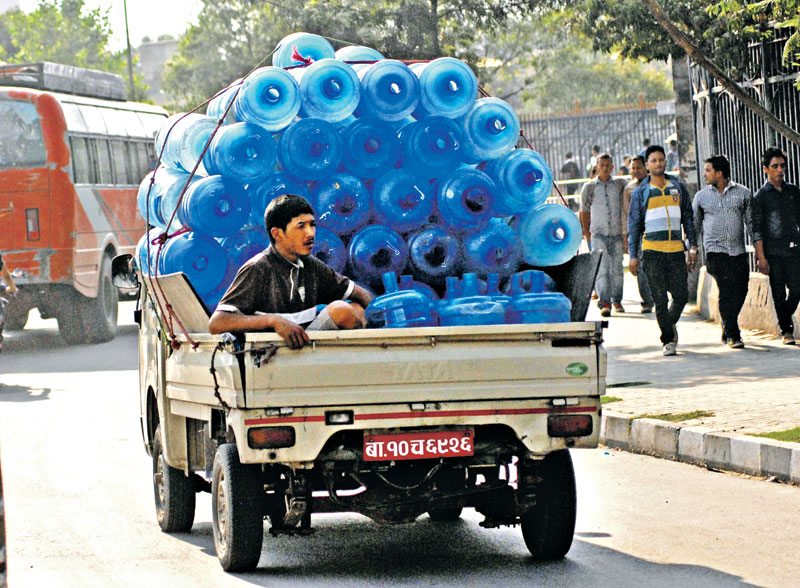 Nepal Department of Water Supply and Sewerage (DWSS) officials said that they are now beginning to shift focus to provision of ‘processed drinking water’ as 80 percent of the communicable diseases in the country are caused due to contaminated water and poor sanitation.

Nepal Department of Health Services’ Epidemiology and Disease Control Division Head Dr. Ojha seconded this when he said, “The patients we treat have health issue mostly related to drinking unsafe water. We are only the first response party.”