The pledge was expressed in a ‘Letter of Commitment’ (LoC) issued in Kathmandu on September 17, 2018
News 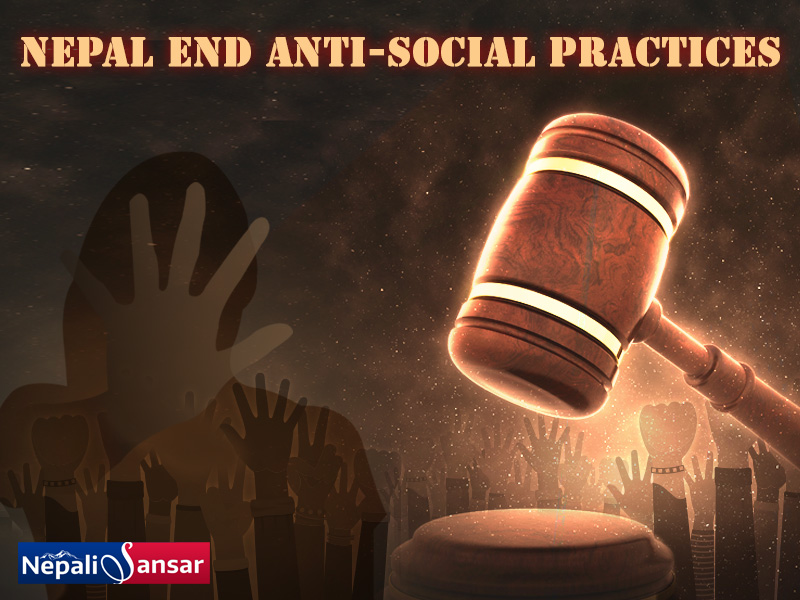 In a revolutionary movement challenging Nepal’s age-old anti-social practices, Nepal Ministry of Women, Children and Senior Citizen (MoWCS) and Provincial Social Development Ministers have decided to put an end to them.

The Nepali Ministers have made collective commitments to put an end to Gender-Based Violence (GBV), child labor, child/early marriage, human trafficking and smuggling, among many others.

The pledge was expressed in a ‘Letter of Commitment’ (LoC) issued in Kathmandu, following the discussions held by the stakeholders on September 17, 2018.

Contents of the LoC

The Letter of Commitment encompasses the following:

Besides extending their support to the organization of government programs, the provincial ministers have also pledged mobilization of the following:

Speaking at the occasion, Ministry of Women, Children and Senior Citizen Under-Secretary, Binita Bhattarai said, “An understanding has been reached by all three-level government to play effective roles, to make activities of center and provinces effective and systematic by holding the mutual discussion regarding role and coordination among all three levels.”

The LoC was signed by MoWCS Minister Thamamaya Thapa and all provinces representatives.

The country is witness to some revolutionary developmental changes in the recent past like the recent introduction of the civil laws. Let’s see how this added commitment will fill the remaining gaps in Nepal’s development success story.