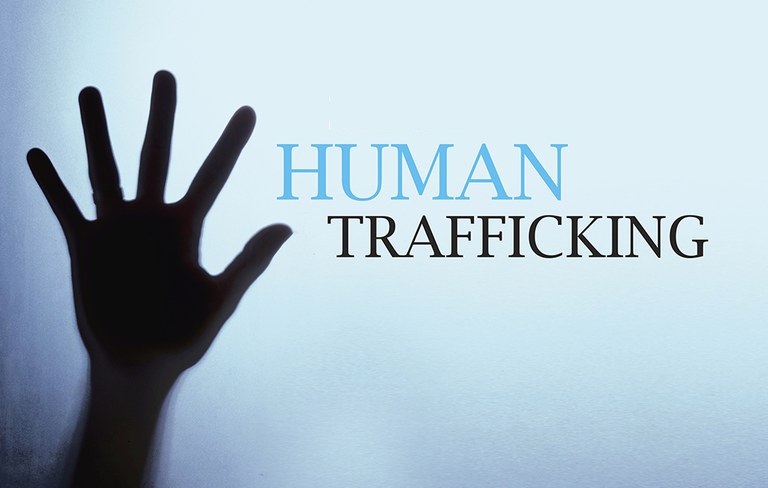 Nepal Ministry of Women, Children and Senior Citizens along with representatives of various organizations conducted a morning procession to mark the significance of this day.

Thapa pitched for people’s support to gradually eliminate this menace and extended the Ministry’s support to organizations fighting against human trafficking.

President of Media Mobilization for Sustainable Development Neha Sharma said that the problem will not be solved until the huge racket of human trafficking was disrupted. She also emphasized on increasing public awareness to counter this problem.

Speakers like President of Biswas Nepal Tara Bhandari and Representatives of Change Nepal Barsha Luintel stressed on the introduction of stringent laws and punishment for individuals involved in the crime.

The procession was led by a Nepali police band playing cultural music from Bhrikutimandap in Kathmandu.

Statistics for Human Trafficking in Nepal:

Conclusion:
Initiatives such as these are important as they help in curbing human trafficking and involve the participation of more and more people in the cause.