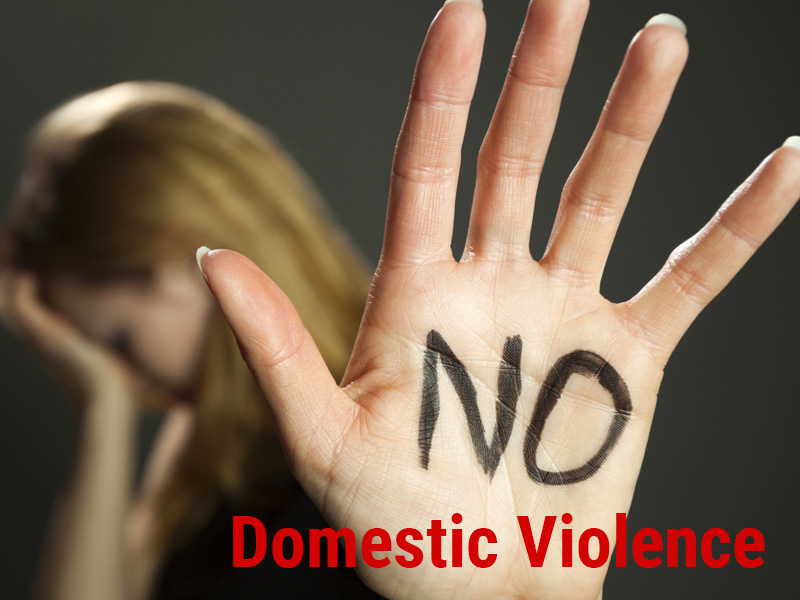 In a bid to ensure a safer and happier environment in Nepal, the country’s Home Affairs Minister Ram Bahadur Thapa has announced a ‘campaign against Domestic Violence’.

Speaking about the initiative that will involve participation of both the government and people, the Minister said the movement would begin at ‘people-level’ to counter the crime.

We will launch the campaign against crime and domestic violence as a movement,” he said.

Furthering his stance, the Minister said that there are 36,000 schools and 7,000 ward offices across Nepal and that the hundreds and thousands of Nepali youth would be wrapped into the cause #AgainstDomesticViolence.

Citing the example of various achievements in the past, Thapa said that the ‘Prosperous Nepal, Happy Nepali’ campaign has brought about significant transformation in various aspects including, reduced extortion cases, IED explosions, monopoly and smuggling, among others.

“Incidents related to monopoly and corrupt practices have reduced. The goons are mostly underground. There has been a qualitative increase in revenue as a result of checking on smuggling,” said the Home Minister.

The alarming rise in the number of domestic violence incidents has resulted in this campaign by the Nepal Government.

Earlier in September 2018, Burns Violence Survivors-Nepal (BVS-N) Executive Director, Pratiksha Giri  revealed some alarming facts on domestic violence and she urged the government to take stringent action against the same.

“The psychological and emotional impacts of domestic violence are far from told and if the government doesn’t immediately regulate and record the sale and distribution of acid, the days are bleak,” says Pratiksha Giri, Executive Director, BVS-N.

We hope that the Nepal Government is successful in this venture as it has been in the case of stalling other crimes and social evils. But this will only be possible with support from its people, as always.