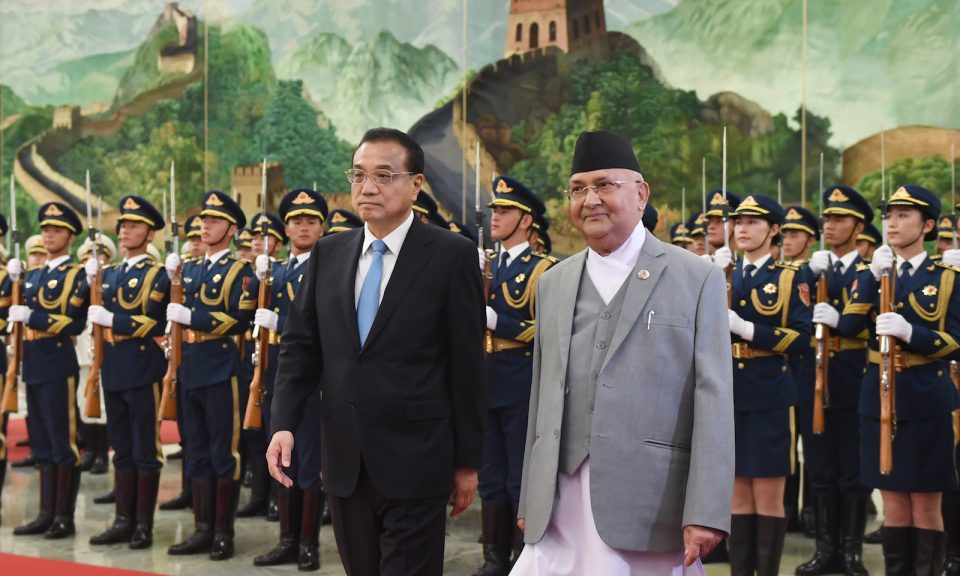 September 4, 2018 marked the beginning of a three-day conference attended by 25 countries military officers from the Asia-Pacific region.

According to the Nepal Directorate of Public Relations and Information (DPR&I) at the Nepal Army Headquarters Bhadrakali, the officials interacted and agreed to share expertise and skills to counter potential security threats faced by any of the member countries.

Talking about the important of such events, Nepal DPR&I said that an international interaction at such a high-level would help in enhancing military intelligence in the region.

The conference was concluded by Nepal Military General Staff Chief (CGS) and Lt. General Hemanta Raj Kunwar with the decision to organize the conference’s 12th edition in Philippines in 2019.

The Nepali Army and US Indo-Pacific Command Directorate of Intelligence organized the conference.

Poland-Nepal Joint Military Exercise:
In another scenario, Poland proposed a joint military drill for capacity enhancement of the Nepal Army.

Minister Pokharel has accepted the proposal. According to the DPM’s Press Coordinator, Pokharel said that the Nepal Government and Army will be ready to provide staff commando training, mountain warfare training, and para basic training to the Polish Army.

Oli’s Take on BIMSTEC Joint Military Exercise
The Indian Army had first proposed a joint military exercise in the initial meeting of the BIMSTEC army representatives in June 2018.

Furthering this cause, the Indian Government announced that it would be hosting the drill and organize a meeting of army staff chiefs on the concluding day in August 2018.

However, the decision to hold a joint military exercise was strongly criticized by Nepal PM Oli’s party members, the opposition and several others. A number of Nepali lawmakers questioned the decision of Nepal’s participation in the drill.

Nepal PM Oli was quick to clear doubts and defend the exercise, terming it as a ‘friendly gesture’.

He explained that BIMSTEC did not have any military motive or believe in holding a military pact.

“Nepal Army has been conducting such friendly military exercises with India, China, Pakistan, and the United States of America, and there are a number of other multilateral drills conducted regularly. Officials from different countries take military courses in Nepal, so do our officials in other countries,” said Oli.

Adding further he said, if there had been any military motive, it would have been added to the 18 points Kathmandu Declaration.

Conclusion:
Nepal’s enthusiasm in building and maintaining military relations in note-worthy. We hope that these military decisions will bring about the much-needed regional cooperation to counter regional security-threats.