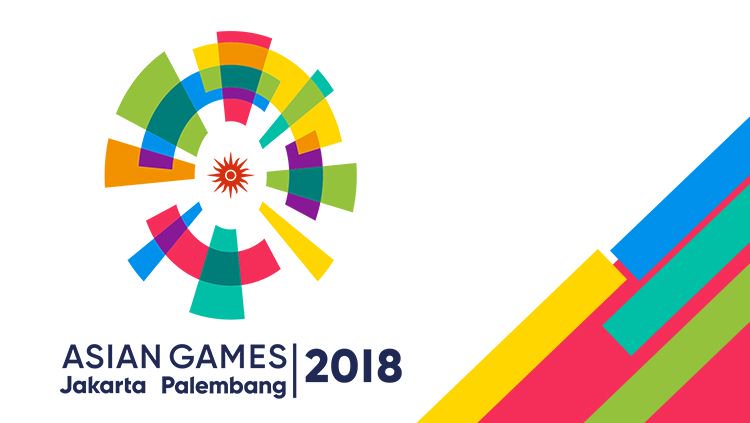 Nepali sports lovers are eagerly waiting for their country’s victory as the country’s different sports teams are all set for the world’s biggest multi-sport event after the Olympics.

Continuing its years-long journey in the Asian Games, Nepal is stepping into the 18th Asian Games tournament
2018 Asian Games (ASIAD) to be held in Indonesia (Jakarta and Palembang) during August 18-September 2, 2018. 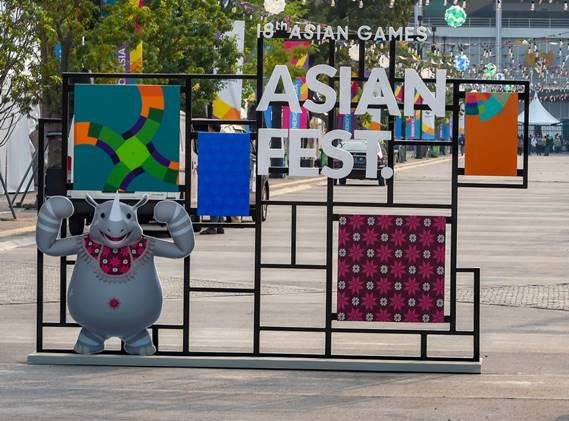 Let’s take a look at how various Nepali teams are gearing up for the upcoming battle! 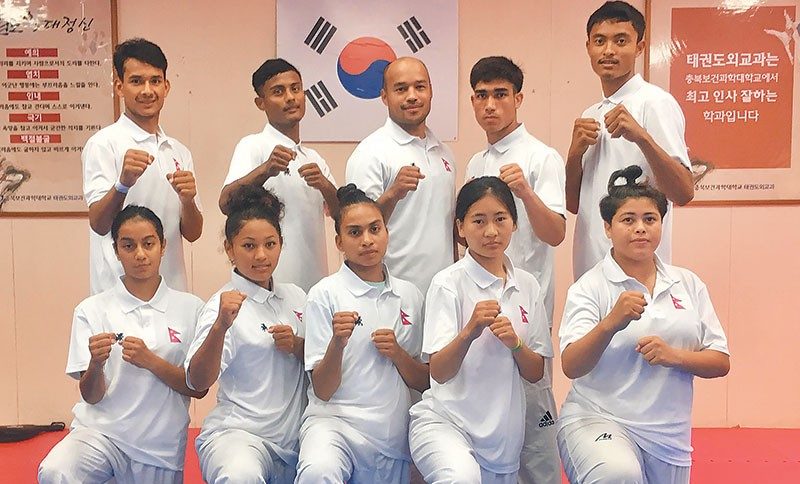 Continuing its success track in taekwondo, Nepali taekwondo team is keen on bringing back the country’s past glory through ASIAD 2018.

Nepali taekwondo team holds a strong record in the history of Asian Games. While Nepal won 23 medals so far, surprisingly 14 of them are from taekwondo alone.

However, the country’s taekwondo is currently in a dire need to see a winning situation as it hasn’t struck a single medal since 2006.

Finally, the 14-member Nepali taekwondo team has been under a rigorous training in South Korea and is hoping high on ASIAD 2018.

“We are preparing really well and doing everything we need to do. Our focus is winning medals at the ASIAD. But, if the players perform to the level they are now, we can certainly strike medals,” says Bista. 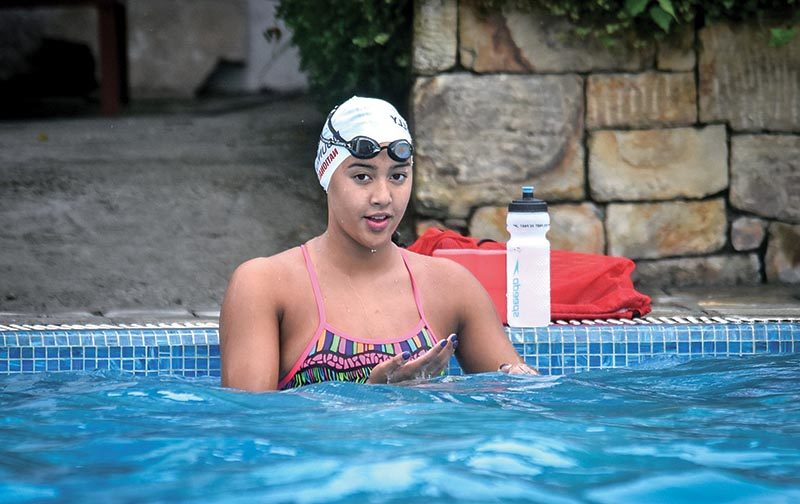 “Hopefully I will be able to break national records in the Asian Games,” said Singh, who will compete in 50m, 100m and 200m freestyle events. “I will gel up with my friends, have fun with them and gain experience for the South Asian Games,” reads Singh’s statement.

While her teammates went to Thailand for training, Singh chose her home and returned to Kathmandu from London two weeks back to undergo different training sessions in Nepal.

The 16-yr-old Olympian swimmer rose to fame in the 2016 Rio Olympic Games leaving a special mark as the youngest athlete.

“The experience of the ASIAD will be helpful for the South Asian Games and I hope to win gold medal for the country and make the nation proud,” says Singh, who won a silver and three bronzes in the 12th South Asia Games in 2015.

Singh is also keen on winning a gold in the 13th edition of the South Asia Games to be held in March 2019 in Kathmandu. 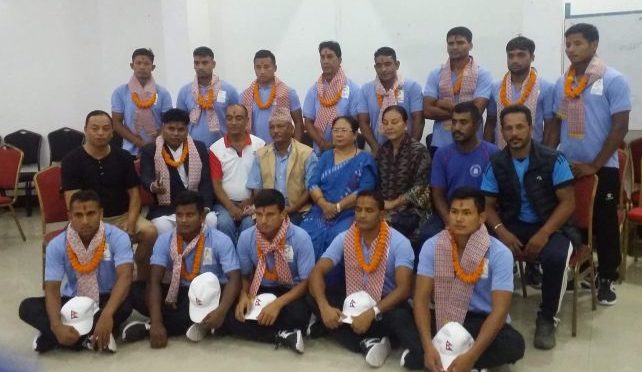 Battling the odds, Nepal’s kabaddi team is finally making it to beyond national borders.

The team has already announced a 12-member men’s squad for the ASIAD 2018 in Jakarta with Tara Singh Bhat as the head coach and Arvind Jha as the team manager.

Nepal is stepping into the Asian Games after a long gap of 19 years and 18 months since 1990, when it ranked fourth in the points table at the Asian Games in Beijing followed by 1994 where the team rose to fame at the fifth position.

The team again rose to fame in the 2010 South Asian Games for winning a bronze medal in the championship. Lastly in 2017, the team proved their best once at the second position in the International Invitational Men’s Kabaddi Tournament, giving a new hope to Nepal’s kabaddi journey.

Now, the team is gearing up for the 2018 Asian Games with a combo of veteran players and fresh entrants, with Mahesh Bohara leading the team.

After a 16-year long gap, Nepali football team resumed its participation at the Asian Games platform again in South Korea in 2004.

Overall, in four entries since their first one in 1982 until 1998, Nepali football team made 52 goals in 12 games and saw only 13 goals in three games in the last edition.

Now, a 20-member Nepali team left for Indonesia to play the Asian Games 2018 in the Group D category against Japan, Vietnam and Pakistan.

‘Participation Itself an Achievement’
Speaking on sidelines of the Asian Games 2018, Nepal National Sports Council (NSC) Member Secretary Keshab Kumar Bista termed ‘participation’ in such an event itself is a big achievement for Nepali athletes.

“Participation in the Asian Games itself is like winning medals for players of Nepal,” reads Bista’s statement.

Despite weak past records in the internati

Surprisingly, none of these 29 different sports teams underwent proper ASIAD-specific training for more than six months, in case of which looking for a medal is being considered unrealistic.

Training apart, entry into some of these 29 sports categories were announced only in the last two weeks.

However, Bista is confident about Nepali teams’ capabilities as he says the teams could have best-ever preparations for Asian Games and reiterated that the teams would return home with outstanding results from Indonesia tournament.

Till date, Nepal has won 23 medals including a silver and 22 bronze medals in the last 15 Asian Games participation they participated in since 1951.

Some of the top medal contenders to be seen at the 2018 Asian Games include:

Hope the commitment and confidence levels that the Council has towards the Nepali sports teams will yield best-ever results for the country in the Asian Games 2018. All the Best Nepal!