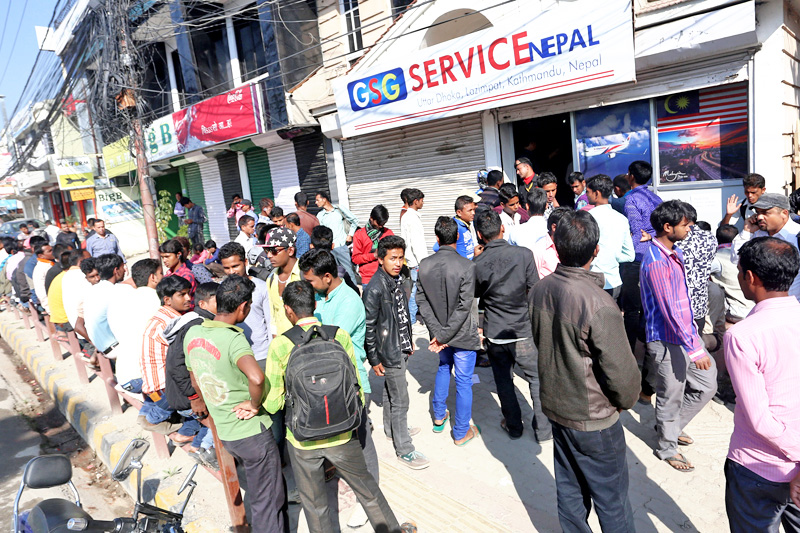 Providing a breath of relief for Nepal migrant workers to Malaysia, the Nepal Ministry of Labor, Employment and Social Security (MoLESS) is now granting workers permission to fly to Malaysia lifting the existing ban!

According to a statement issued by MoLESS, migrant workers who received visas before May 16, 2018 can proceed to their work destinations in Malaysia.

On July 21, 2018, the Ministry issued a ban on sending migrant workers following the scam that many thugs were running in the name of visa issuance.

The Nepal government had said that it would send its workers only after a labor agreement was signed between both nations but due to persistent urging from foreign employment recruitment agencies, the government gave in.

According to these agencies, about 1,000 female migrant workers with work visas were awaiting government approval. However, the Nepal Government differs on the numbers when it says that only 450 women have been awaiting approval.

“We have held discussions with Malaysian authorities on many occasions and we have decided that we will issue new work permits to those aspiring to go to Malaysia now, only after a new labor agreement is signed,” says Prakash Dahal, MoLESS Spokesperson.

Adding further, Dahal said that the new pact will require migrant details such as minimum wage, insurance and security benefits, among others.

“Tallied together, the Malaysia Government and companies backed by powerful politicians have, in total, taken more than Rs 5 billion from over 600,000 Nepali workers between September 2013 and April 2018,” reveals a Nepali news source.

Migrants payed money for visa issuance and biometric screening to Nepali companies which had a tie-up with Malaysia-based firm Bestinet Sdn Bhd. 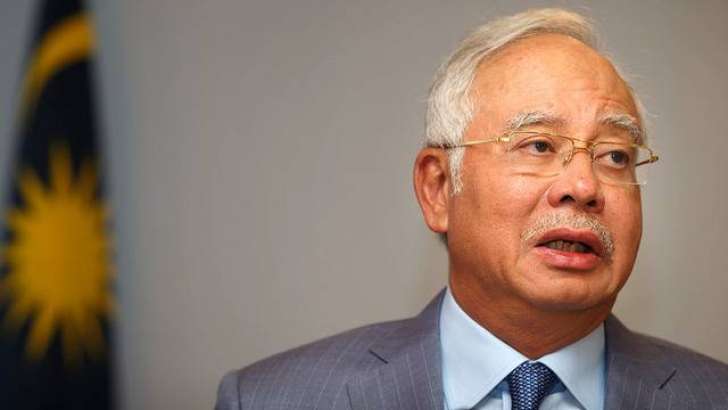 However, the then Home Minister denied the allegations and says that he is ready to face probe over Nepali Migrant Workers’ Scam.

“I am ready to be investigated and show evidence that I was not involved or had abused my power or that any of my family members were involved,” says Hamidi.

Scam aside, let’s hope the new government’s decision facilitates the ways for Nepali migrants in Malaysia ensuring them a safe and sustainable foreign employment.