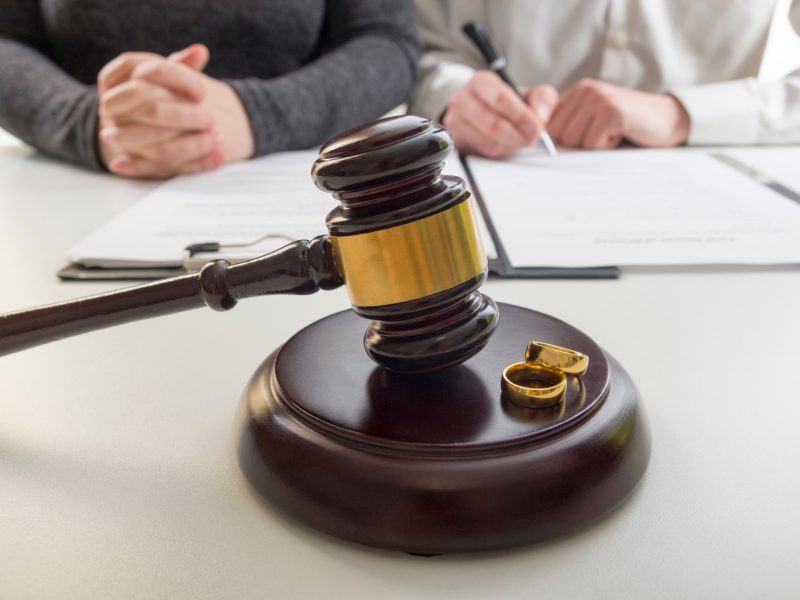 In another interesting update related to Nepali laws, the International Federation of Journalists (IFJ) made some sensational comments on Nepal’s new Criminal code.

In an official release, IFJ and its affiliates Federation of Nepali Journalists (FNJ) and the Nepal Press Union (NPU) raised serious concerns stating that the new Act has some restrictive provisions and urged for immediate amendments to the same.

“Nepal’s new Criminal Codes Act 2018 curtails freedom of expression and the press. Some provisions of the Act, especially Sections 293 to 308 relating to privacy and defamation, are restrictive to the press freedom and criminalize expression,” reads an IFJ release.

IFJ pointed at few Sections of Nepal’s Criminal Code 2018 in its release, which include:

The new Code considers violation of rules under aforementioned sections as punishable offense subjecting the convict to 1-3 years imprisonment and Rs 10,000-30,000 (USD 100-300) penalty.

In this regard, IFJ supports the Nepali journalists’ unions such as Federation of Nepali Journalists (FNJ) and Nepal Press Union (NPU) who have been raising similar concerns since the day the Act was brought to implementation on August 17, 2018.

IFJ expresses serious concerns over the restrictive provisions of the Criminal Codes Act of Nepal; and demands immediate amendments to ensure they adhere to the international standards and principles of freedom of expression and press freedom. At the time when Nepali media and journalists are facing security threats, such provisions will be misused to harass journalists and media; and obstruct independent as well as investigative journalism  –  IFJ Official Release

The new code put forth by the Oli-led Nepali Government came as a replacement to the country’s 15 existing laws and 55-year-old civil & criminal laws.

What FNJ Says?
More than 80 journalists faced criminal cases and harassment due to one provision in the Electronic Transaction Act for their news. The new Act has dozens of such provisions that criminalizes written or spoken expression; and journalists face imprisonment up to three years for merely writing news. This is against the international standards and principles of press freedom; as well as the Constitution of Nepal.  – Govinda Acharya, President, FNJ

The NPU condemns the Act with provisions that restrict journalists to report, write and take photograph. Such restrictions are against the democratic norms and values; and indicate towards authoritarianism. The NPU demands immediate amendment in the unacceptable provisions of the law. – Badri Sigdel, President, NPU

Taking their move ahead, FNJ has also announced a nation-wide agitation from August 28 to September 7, 2018.